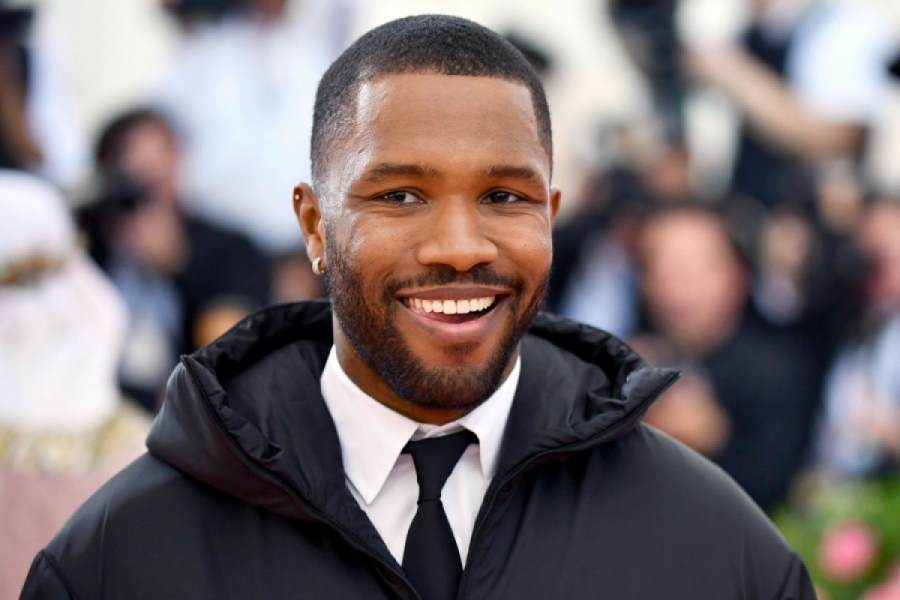 It seems like Frank Ocean might be releasing a new album soon. After releasing DHL a couple weeks ago, Frank took to his club night, PrEP+, to preview new music with the UK's own phenomenon Skepta. While the sound isn't great, we can hear that Frank is once again rapping.
We will be sure to post the actual track when released, but in the meantime let us know what you think.