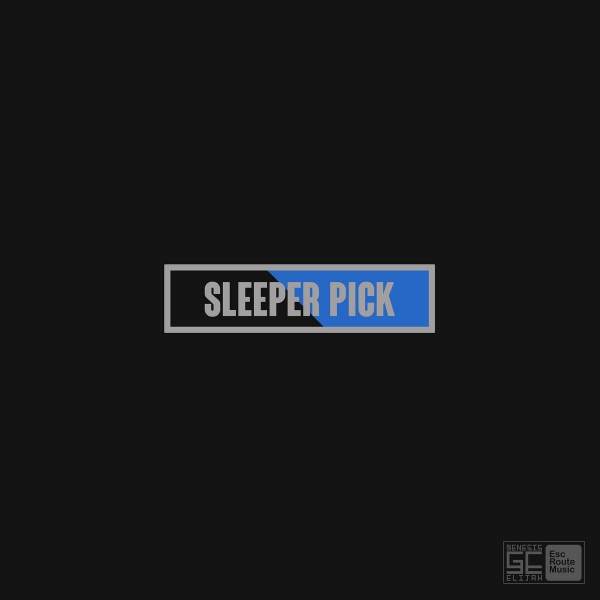 Spitting over a Pastor Dutchie beat that sounds like something Bink, Just Blaze or Kanye would have provided Jay-Z, Beanie Sigel or Memphis Bleek in the Rocafella golden age, Genesis sets a challenge for J. Cole. His choice of rapping about topics which might not get him mainstream attention and brings to light his 20 years of success as a rapper without being signed to a deal. He finishes the tune with one last homage to Joe Budden with the last bar.

'Sleeper Pick' is part of Genesis Elijah's 53 Weeks project, where he release a song per week in the whole of 2021. You can keep up with the playlist here.

Be sure to check out Genesis Elijah's new track 'Sleeper Pick' below!

Check out Klekt's best items of the week

ArrDee joins Dotty for this week's episode of 'The Agenda Radio'