HomeNews‘Grime Kids’ Is Going To Be A TV Series

‘Grime Kids’ Is Going To Be A TV Series 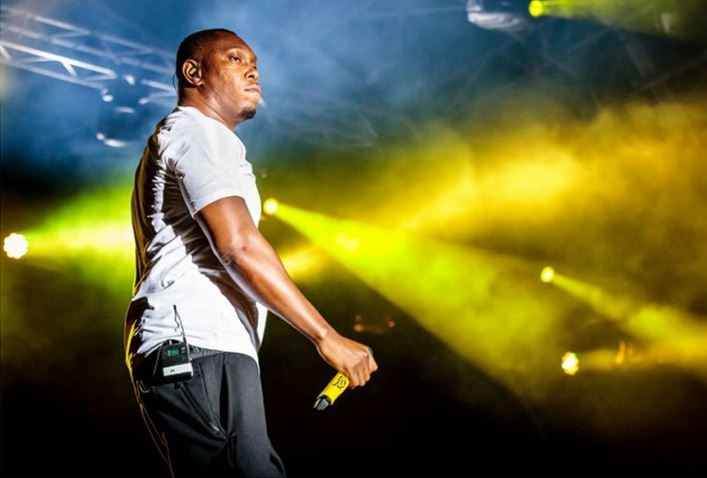 I don’t know where to start with this one, a couple months ago I had the pleasure of interviewing DJ Target about the release of his book ‘Grime Kids’ we spoke in depth about the book and how much hard work it had been for him. On the 27th July 2018 it gives me great pleasure to say that ‘Grime Kids’ will be made into a television series.

Target is going to be bringing the story to life and is working very closely with ‘Mammoth Screen’ Hackney born playwright Thresa Ikoko will be adapting the book and making it ready for TV.

Now the questions have turned to who will be playing DJ Target, Wiley, Dizzee, Scratchy, Manga, the list could go on and I can’t wait to see this epic story on my television screen.

When I spoke to Target on the phone he told me how he saw the visuals in his head, how all the stories were coming back to him. It’s such a big moment for grime, the fact that the story of its beginnings will be reaching millions fills me with such passion.

A massive congratulations to DJ Target and the team, it’s a fully deserved moment and the ‘Grime Kids’ legacy is really starting to take off.