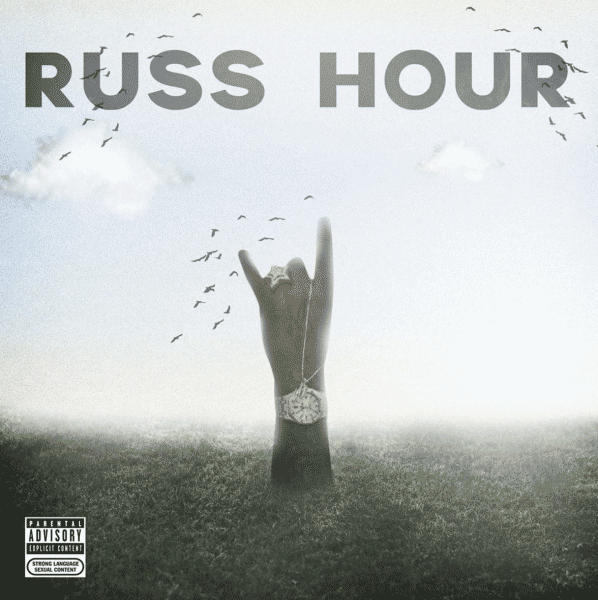 The past year has been great musically for rapper Russ who released well-received tracks including Gun Lean, Keisha and Becky and Mr Sheeen. Moving forward, the artist recently announced a UK tour, starting in December and finishing in January, and now he's announced his debut project.

Taking to Instagram to announce the news, Russ shared a post captioned: RUSS HOUR THE EP IS FINALLY READY. The rapper didn't announce the release date or share the tracklist, but we're sure that information is due to follow shortly; likely before the tour starts.

Who's looking forward to the Russ Hour EP? Let us know on our socials.

If you haven't already grabbed tickets for his tour, you can do so here.