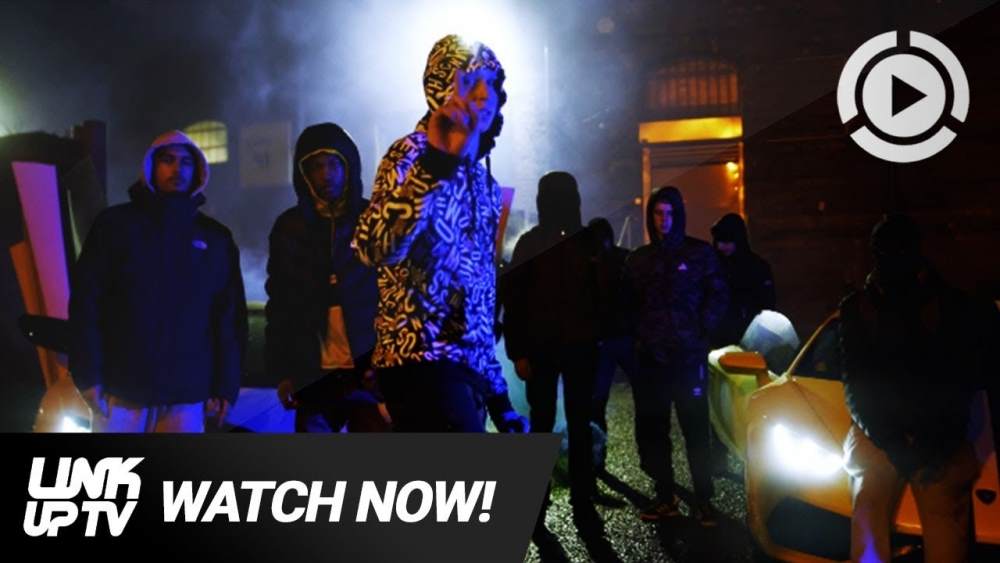 Yep UK music is flying high with lots of music coming out off every area bourogh and City. CJ drops crispy fly visuals to his song titled 'Intro'. Should we be expecting a project?

The visual is directed by Jordz who has a few names under his belt, he has recently worked on visuals for Giggs, Dekar, and Damien Dubz so he is definitely no rookie.

The Intro track by CG sees him deliver real raps over a drill type beat which has nice high frequency sounds with a drill baseline giving the song a gritty edge. The video shows of expensive cars, pretty models and the mandem. I look forward to hearing more music and growth from CG.