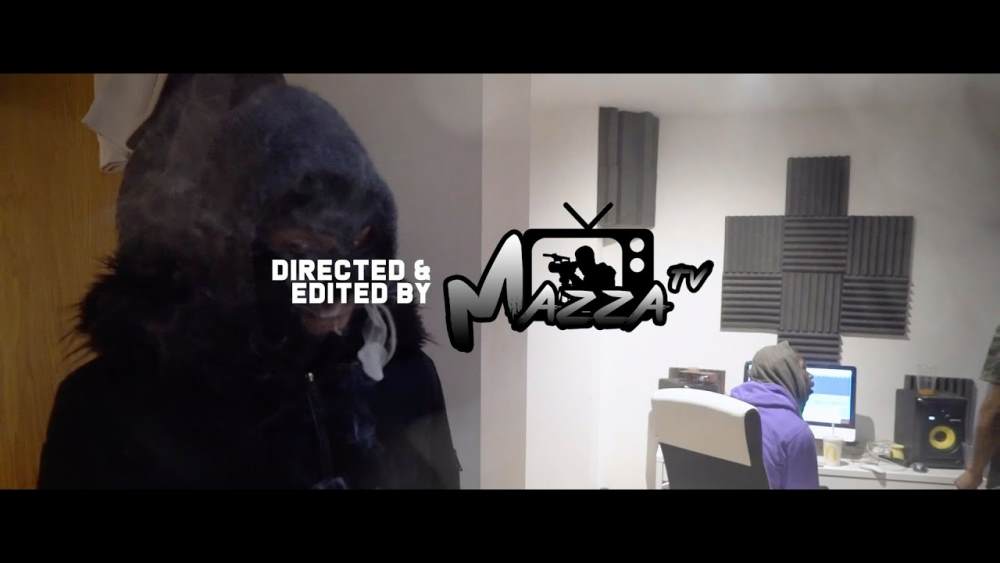 Mitcham has produced a lot of talent over the years but has not been represented as much. I am not too sure why, but I believe maybe it's because the artist who is from Mitcham do not shout it out as much. Some talent that has come from the town of South London include Slick Rick, Fuse ODG, Clement Marfo and more

Now we have a 23-year-old artist called JR Moover hailing from Mitcham South London, JR Moover drops a new visual titled 'Not For The Cameras' which is directed by Mazza TV and produced by South London homegrown talent Captains.

The music exhibits elements of drill and trap accompanied by JR Moovers deep voice and street lyrics depicting strong imagery. When JR Moover raps you instantly envision everything that is being said. There are quotes in the song which catch your attention instantly. JR Moover raps " I don't want to get taking so I wear a mask for the cameras". Another line that caught my attention was when JR Moover said "make a man throw hands in the air but we ain't clubbing"

Very witty, catchy and relatable, the video is raw, gritty and makes a perfect match for the song. JR Moover continues to work and record alongside Unclassified kings which is a movement of creatives who are empowering each other through talent.