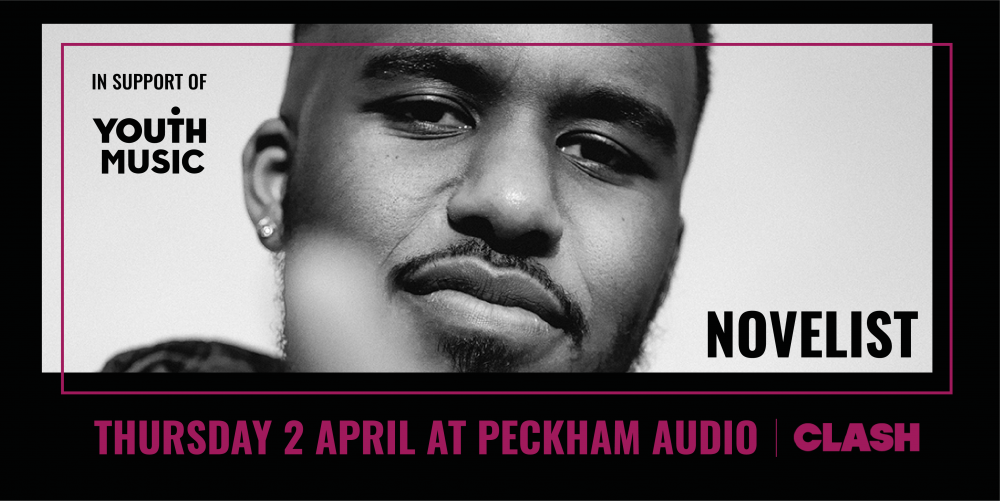 Novelist will be headlining for a youth charity gig in South London as part of Youth Music's Give A Gig Week! The Charity show will be an intimate charity gig at Peckham Audio, London, on Thursday 2 April. Novelist will be joined by fellow South London MC Lioness, Birmingham’s young rising star T.Roadz and more performers to be announced! Youth Music is a national charity supporting young people’s lives in music.

The charity helps break down the barriers young musicians face because of who they are, where they live, or what they’re going through. Give a Gig Week is a chance for all musicians to make music and change lives - by putting on a gig they can support the next generation of young musicians. We're super excited to watch the show.