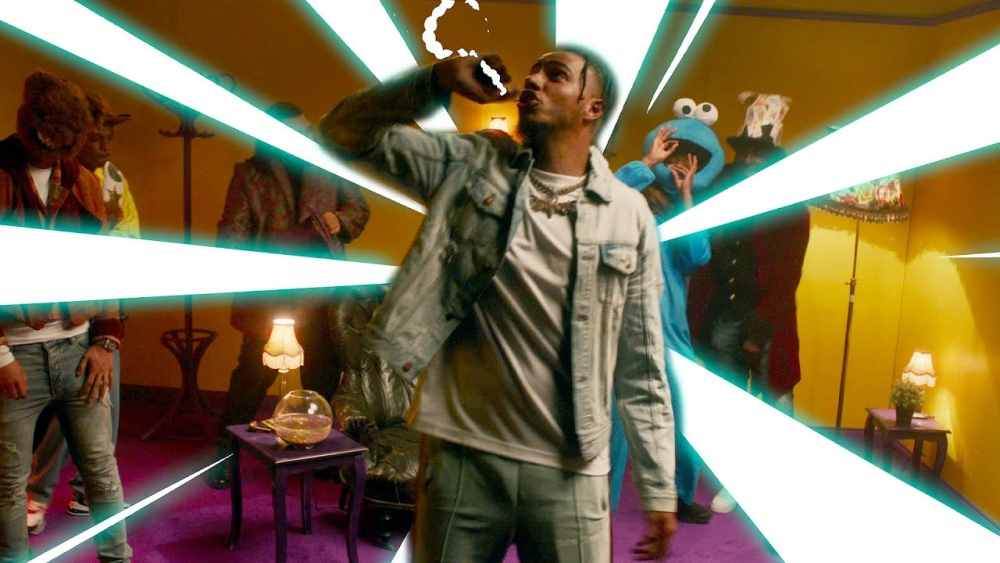 After announcing the upcoming release of an extended deluxe version of his debut self-titled album, AJ Tracey has delivered brand-new visuals for his latest single Cat Pack.

Cat Pack is an upbeat wavy track which sees AJ tackle a bouncy instrumental with punchy bars and his signature flow. It oozes confidence and skill, and if this is what is to be expected from the new tracks on the rappers album then it's set to be a bangin' deluxe project.

The visuals are funky and cool, with the artists peers giving nostalgic vibes as they're dressed as childhood characters, such as Elmo. Also, AJ can be seen dining and rapping amongst people that all seem to be having a good time. Cat Pack in it's entirety is good vibes, and we love to see it.

AJ's deluxe version of AJ Tracey, the album, will be released on October 25, and will include five new tracks and a couple of surprises. Save the date as you don't want to miss out!

Check out the Cat Pack visuals in the video below, and share your thoughts with us on Twitter.