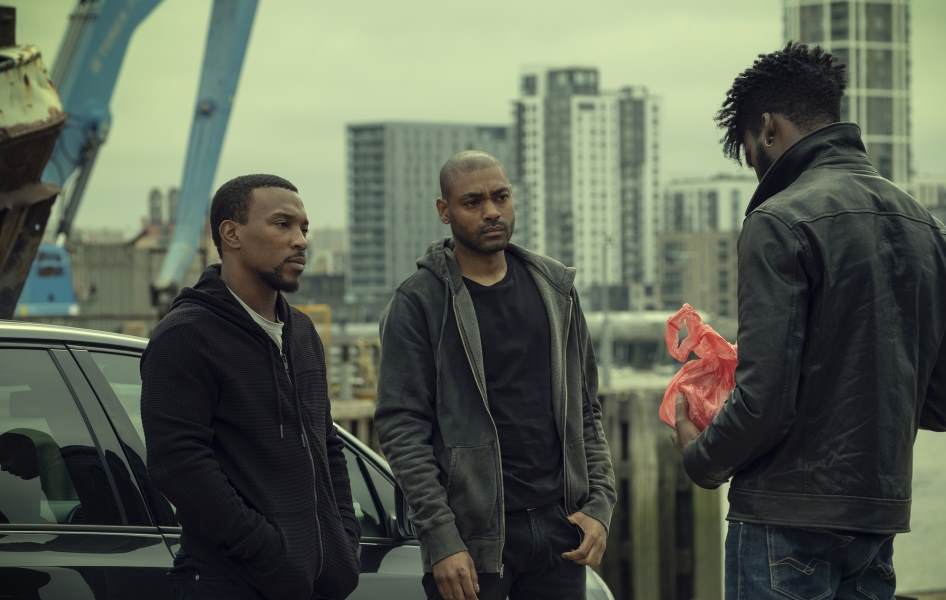 Top Boy will return to Netflix for a second series! The drama was brought back on the streaming service last year after rapper Drake found out the Channel 4 crime drama had been axed after two seasons.

Original cast members Ashley Walters and Kano will return, as well as Little Simz, who joined the cast for the new season, and Micheal Ward, who recently won the Bafta rising star award!