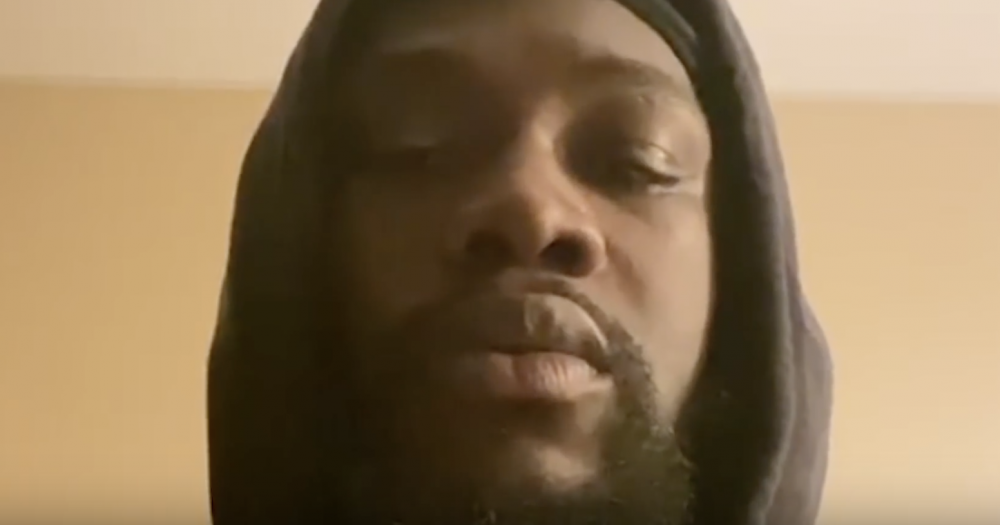 Deontay Wilder has finally broken his silence to tell Tyson Fury that it's not over. Wilder suffered the first defeat of his career in Las Vegas last Saturday night as Fury delivered a boxing masterclass to win by TKO in the seventh round.

In the video he posted, Wilder dropped a huge hint that he is ready to step into the ring with Fury once again.