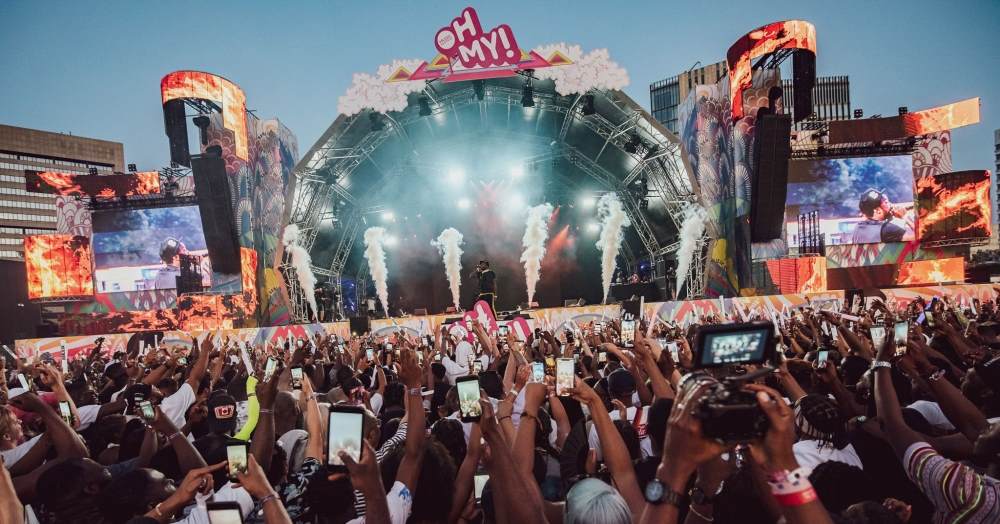 The Amsterdam-based urban and pop music festival OH MY!, which returns to Almere Beach on July 18, has released its second batch of lineup names! Tory Lanez, City Girls, Bow Wow, Gashi, Rema and M Huncho, and many more other acts, will make their appearance on Almere Beach this summer. 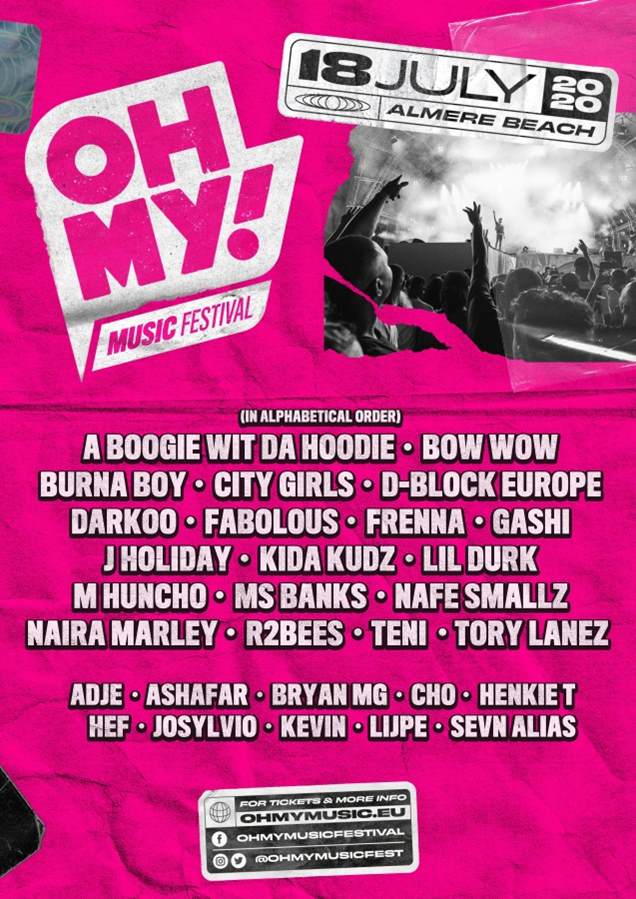 Earlier, the festival announced that Burna Boy, A Boogie Wit Da Hoodie, Lil Durk, Tyga and many others would be performing.

In addition to the popular contemporary urban acts on their lineup, the festival also has a number of striking old school names on the program. Besides Fabolous, which has already been announced with the first release, old school legends Bow Wow, known for '00s mega-hits such as 'Let Me Hold You' and 'Ain't Thinkin 'Bout You', and J Holiday will perform their classics over the course of the festival this summer.

The festival also announced African acts Rema, Darkoo, R2bees and Kida Kudz as additions to their special afro stage. This is the second year OH MY! is hosting an Afro stage - and due to last year’s success, they've decided to expand the number of Afro acts! Earlier they already announced Naira Marley, Teni and Ms Banks.