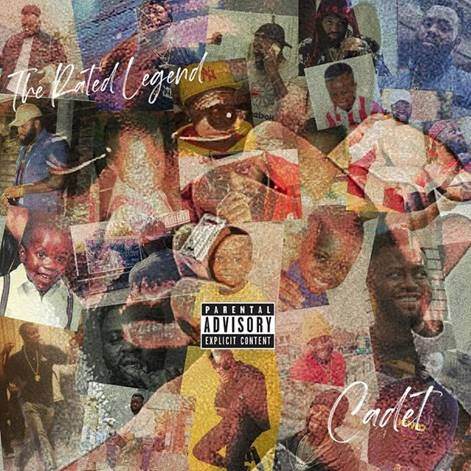 Today, on what would have been Cadet’s 30th birthday, the release date for his debut album The Rated Legend is confirmed for Friday 10th April. Cadet’s The Rated Legend, which will be released by Underrated Legends, is available to pre-order now.