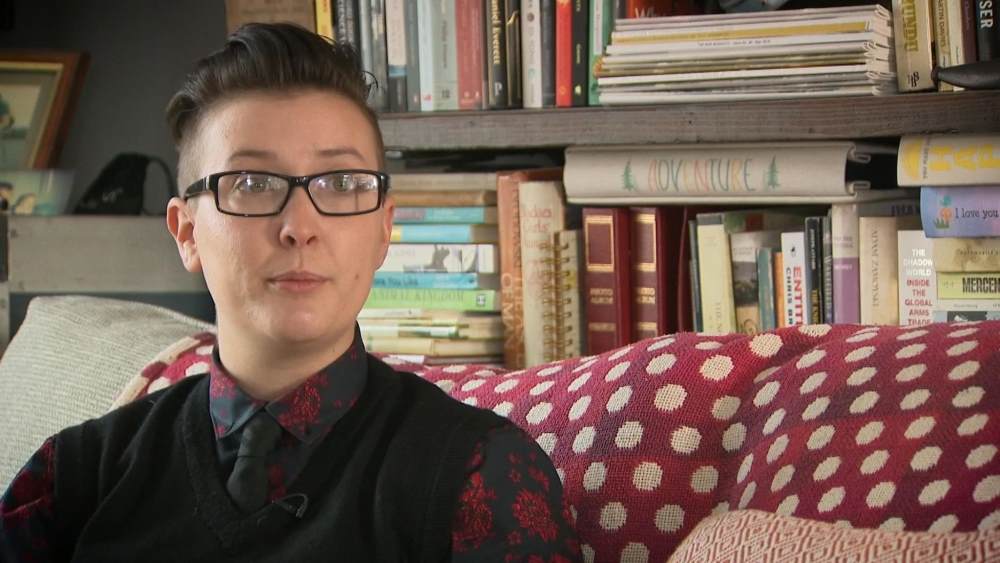 According to Sky News, hundreds of trans people seek help to return to original sex. Charlie Evans was born female but identified as male for nearly 10 years before detransitioning. The number of young people seeking gender transition is allegedly very common but we hear very little about those who may come to regret their decision.

Charlie detransitioned and went public with her story last year - and said she was stunned by the number of people she discovered in a similar position. When speaking to Sky News she said

"I'm in communication with 19 and 20-year-olds who have had full gender reassignment surgery who wish they hadn't, and their dysphoria hasn't been relieved, they don't feel better for it," she says.

"They don't know what their options are now."

Charlie says she has been contacted by hundreds of people seeking help and 30 people alone in her area of Newcastle.

"I think some of the common characteristics are that they tend to be around their mid-20s, they're mostly female and mostly same-sex attracted, and often autistic as well."