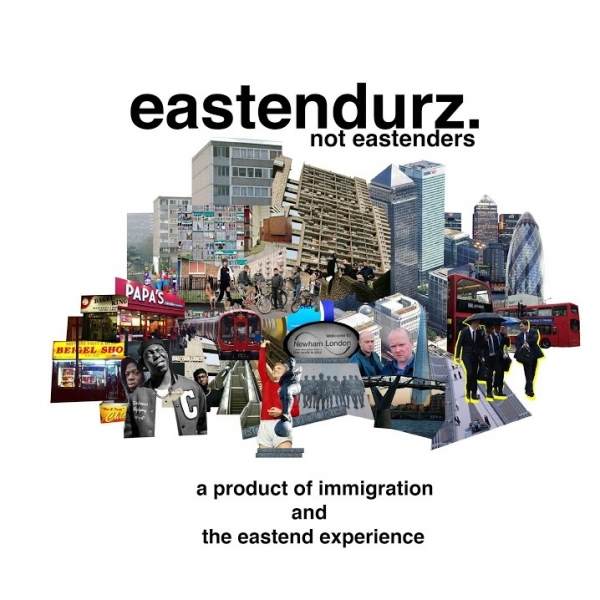 I have been waiting for this one to drop for a while and it's finally here. Musti and Ari have teamed up to release their latest track 'Eastendurz.' The song is in 2 parts, in the first half Musti and Ari share bars over an energetic beat. Highlights include Musti's "U know some akhs that will go pray jummah, jump out the mosque, drive by and ride out" and Ari's "plain white tee and Dickies that's my steez bro, I'm so fly, might change my name to Heathrow."

The first half builds up to the point where Musti and Ari are exchanging lines until it all slows down. In the second half, Musti recites almost like a spoken word poem over some sullen piano keys to breaking down East London. He touches on drugs and violence, gentrification, depression with powerful lines "kicking out the mandem, bringing in the rich, gentrified they stole Hackney Wick, man that's the fucking East End for ya' and "trapped in the bits, unless you go trap, and even then you're still trapped, welcome to the cycle." Musti took to Instagram to explain that with this song he wanted to show the real East London that isn't reflected, that it still has some of the poorest parts of London, but people think of Canary Wharf and the art coming out of gentrified areas. It's a powerful track

Look out for more from both Musti and Ari, but for now, check it out below and let us know what you think.