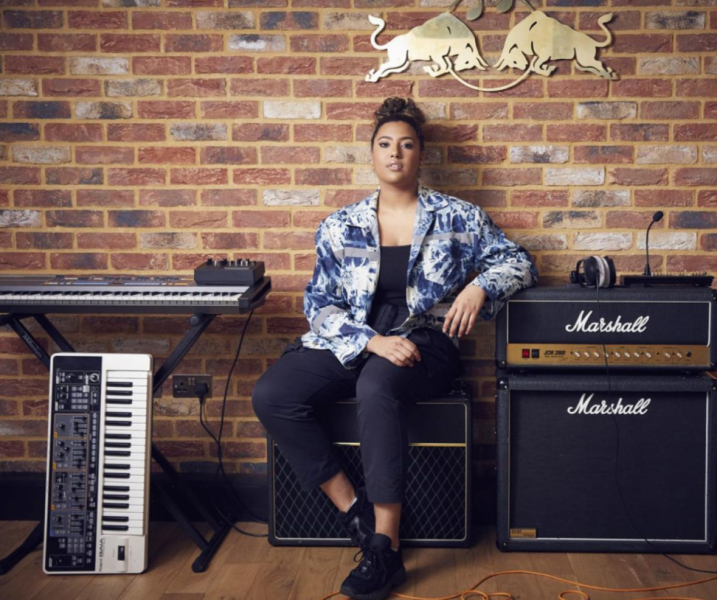 Today, ​The Cut,​ ​a new TV series premiering March 4, offers a candid view into the creative process in a high-stakes songwriting competition. 18 unsigned artists are paired together in songwriter and producer combinations, to record a brand-new song from beginning to end immediately after meeting for the first time.

BBC 1Xtra’s Rap Show DJ, ​Tiffany Calver, ​hosts the series where the songwriter from the winning pair is awarded a Red Bull Songs publishing deal and the producer receives recording time in the Red Bull Music Studio in London.