HomeNews#Throwback Thursday Do we need to update 'Swine Flu Skank' to 'Coronavirus Skank?'

#Throwback Thursday Do we need to update 'Swine Flu Skank' to 'Coronavirus Skank?' 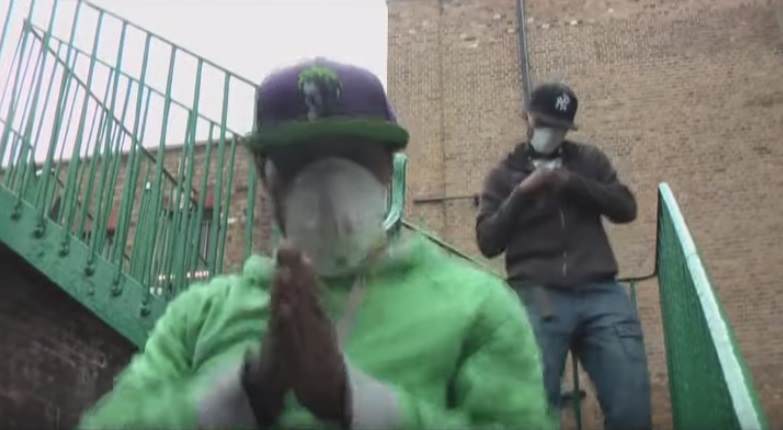 Coronavirus news is sweeping the nation as it has officially hit the UK. Eyes are fixed on the news at 2pm as they announce the numbers of people infected. Panic buying has started with soaps and painkillers being cleared off the shelf. Health experts have set out some things we can do to avoid catching or spreading it which are:

This is not the first time that we have had a virus like this spreading. Let me take you back to 2009. Times were different, we still had a labour government, Man Utd won the league, MySpace was still a thing, Obama had been sworn in, and Funky House was everywhere. Over 2008 and 2009, funky house took over the scene, with songs like Crazy Cousinz’ ‘Bongo Jam’ and ‘Do You Mind’ (which of course Drake sampled for ‘One Dance’) and Funky Dee’s ‘Are You Gonna Bang Doe?’ became hits in the clubs and the charts. This wave of UK Funky also produced various dance’s such as Gracious K’s ‘Migraine Skank’ and K.I.G’s ‘Head Shoulders Kneez and Toes’ creating a fun vibe on the dancefloor that allowed everyone to get involved.

In 2009 we also had Swine Flu. Starting in Mexico, the virus made its way to the UK in April. Similar advice was given out in that time as what is given out now in regards to stopping catching and spreading it. A promotional campaign was rolled out called 'catch it, bin it, kill it,’ encouraging people to keep tissues on them, sneeze or cough into them, then throw them away and wash their hands. Sound familiar?

While the government spent a lot on the campaign, it needed something more, more exciting, more engaging, more funky. That’s where the Swine Flu Skank came in. Performed by JStar Jay Dolphin and Pilot - Aron Jervis and released by Uproar UK, the Swine Flu Skank was a hit, amassing a large number of hits on it’s release. It was fun, it was catchy, and it was informative. With catchy lyrics and a dance to go with it, Swine Flu Skank resonated with the youth better than any government campaign could, spreading the message to keep swine flu at bay.

And now here we are in 2020, and Coronavirus is gripping the nation. Is it time we got a Coronavirus song? And do we call on the same people from ‘Swine Flu Skank’ to perform it or do we update it, give it a drill beat, or use autotune? With the way the internet has grown since, the song would surely spread quicker than 'Swine Flu Skank.'

The UK needs a ‘Coronavirus Skank,' who will answer the call?