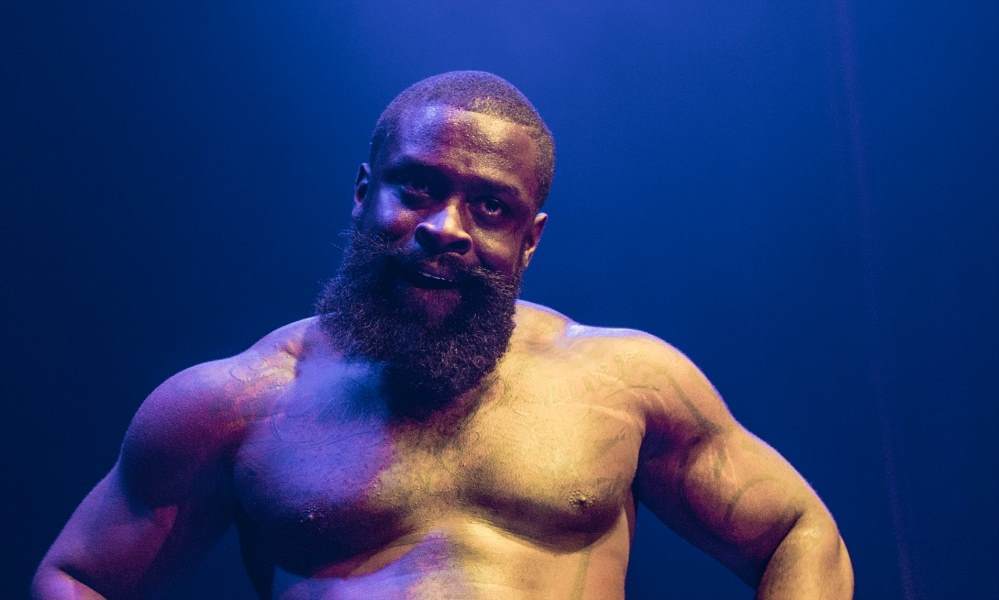 Grime artist Solo 45 — real name Andy Anokye — has been found guilty of raping four women. The survivors of Anokye’s heinous acts described how he sexually assaulted, beat and threatened them; with weapons. They also described how he held them against their will and waterboarded them.

Anokye told the court that he enjoyed terrorising his partners but insisted that it was always consensual.

Prosecutor Christopher Quinlan QC said, “Not one of the women from whom you have heard said that they consented to what he says is a game – the ‘rape game’.”

Anokye was found guilty of 30 charges relating to a two-year period at Bristol Crown Court. He was convicted of 21 rapes, two counts of assault by penetration, two assaults occasioning actual bodily harm and five counts of false imprisonment.