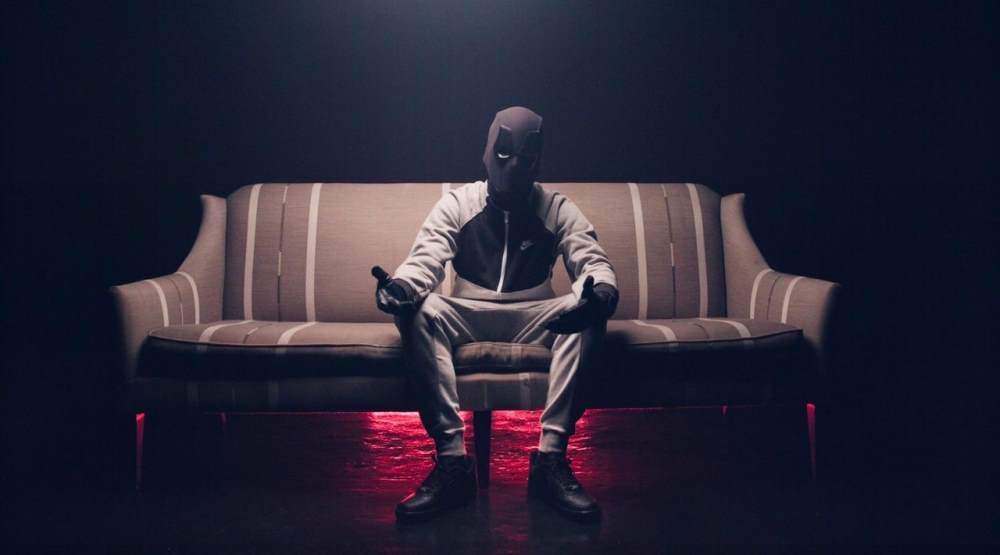 V9 has released a brand new video entitled, 'Vikings'. Known for his famous fully blacked-out Deadpool mask and rising to notoriety after his appearance in Unknown T’s viral Homerton B video, V9 is one of the most recognisable Drill artists in the scene right now!

The rapper embodies everything that makes the genre so exciting and addictive! Watch his latest video below: