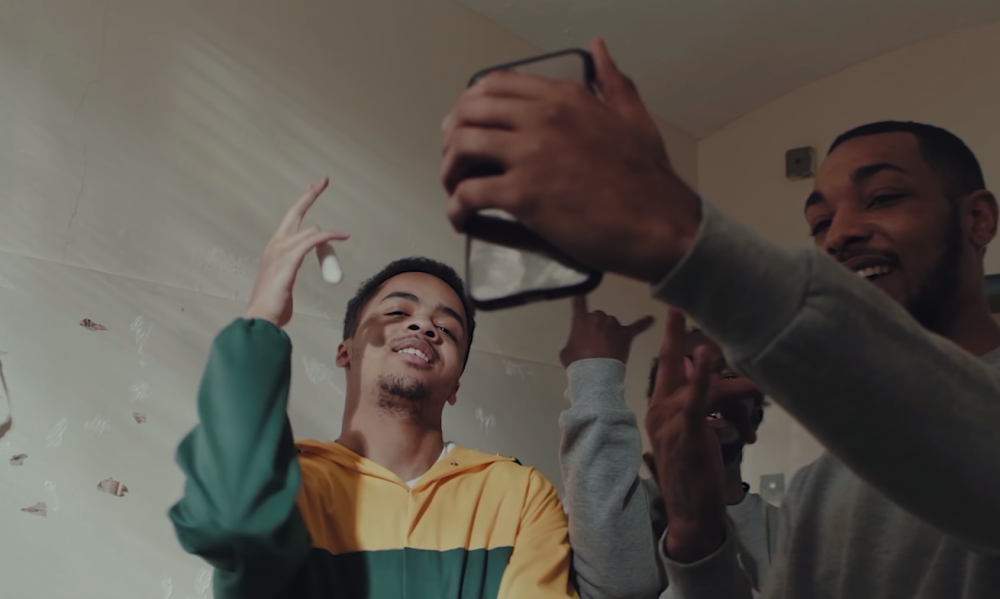 The new track, Allegedly, hears the rapper speak on all of the allegations people have made regarding himself, with Toxic directed visuals that depict life in jail. Loski delivers a laidback flow alongside his cheeky lyricism, and it’s official, the boy is back!