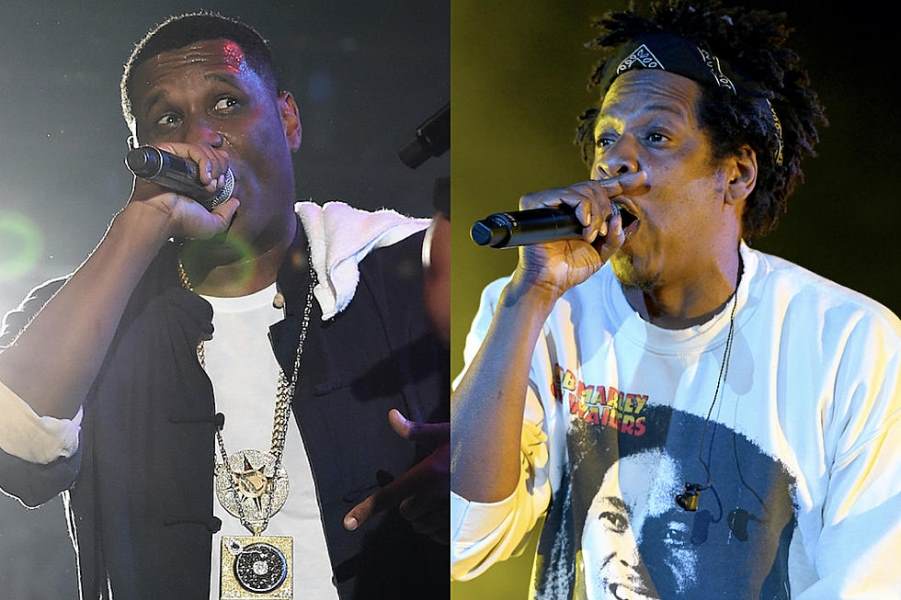 Yes, it's official and its no lie, the most anticipated album in Hip Hop is out today. Jay Electronica has finally dropped the album which has long been overdue. The Written Testimony drops after Jay Electronica tweeted back in February saying the album will drop in 40 days and 40 nights.

The album features appearances from the Jay Z throughout a majority of the songs. Personally, I have listened to the album and my favourite tracks so far are 'Universal Soldier' and 'The Overwhelming event'. Across the album, Jay Electxronica drops gems which resonate with the soul. The production on the album is in tune with lyrics as well. Powerful message, powerful album. The Roc is in the building

Take this one in and thank me later!