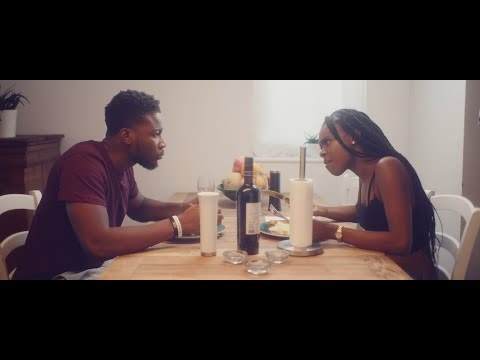 Cadet's posthumous single 'Support Me' has been released with sick short film. The track was recorded last year, before Cadet sadly passed away in a car accident.The 12-minute short film that accompanies the new song, directed by Labi Abebunmi, shows the need for support in a relationship, especially as it goes through changes.