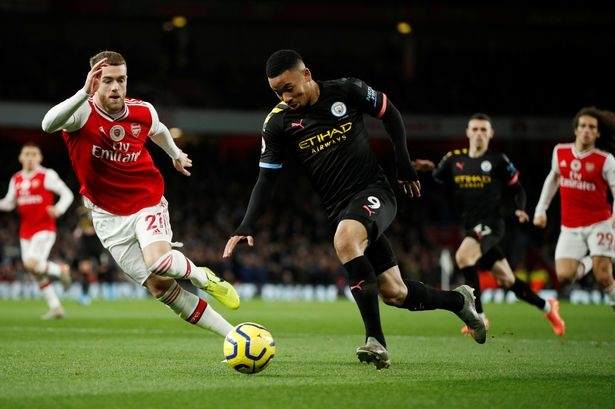 It's just for real...The FA, Premier League, EFL and Barclays FA Women's Super League and FA Women's Championship have reportedly collectively agreed to postpone the professional game in England until 3 April at the earliest.

This follows after Arsenal manager Mikel Arteta tested positive for coronavirus on Thursday night and their match on Saturday against Brighton was postponed.

Arsenal confirmed their first-team squad and coaches would now self-isolate, and they would be unable to play some fixtures on the scheduled dates. In the early hours of Friday, Chelsea announced their players are self-isolating after Callum Hudson-Odoi tested positive.