HomeVideosMusic VideosBirmingham rapper, RK, goes in on new 'Voice Of The Streets' freestyle!

Birmingham rapper, RK, goes in on new 'Voice Of The Streets' freestyle! 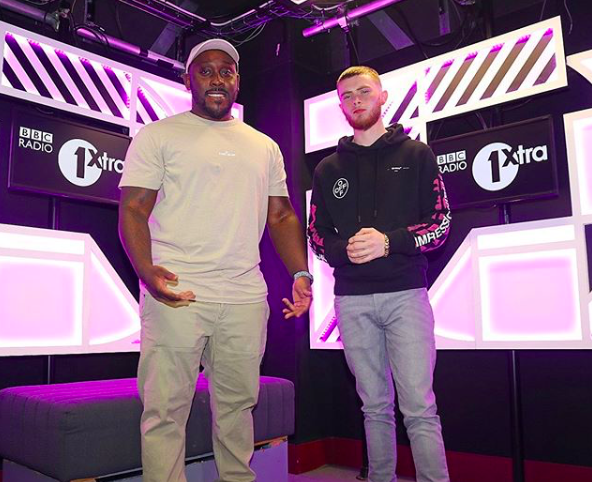 After bursting on to the scene with popular tracks such as 'Brum Town Baby' whilst also delivering some heavy freestyles, Birmingham talent RK has let everyone know that he is an act you should be keeping on your radar. Dropping off the coldest raps time and time again, he has shown us that he is more than capable with the pen and pad.

The 0121 talent recently linked up with Kenny Allstar, the 'Voice Of The Streets'. The 1Xtra DJ has shown a lot of love to RK, and as the gifted lyricist prepares to take the scene by storm with new music it was only right that he passed by the BBC studios for a fresh new 'Voice Of The Streets' freestyle.

As per usual, RK goes hard with the bars and flows, so be sure to check it out now, and keep your eyes peeled for more moves from the upcoming talent.