HomeNewsEURO 2020 has been POSTPONED until next summer

EURO 2020 has been POSTPONED until next summer 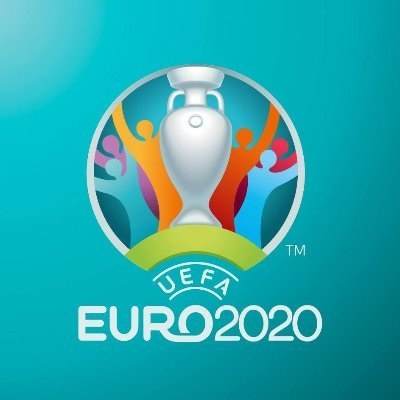 The European Football's governing body made the announcement today due to the Coronavirus pandemic, which is causing concerns over social distancing and the spreading of the infectious virus.

However, this is raising concerns as the Women's European Championship and the The Nation's League and European Under-21 Championship were due to take place within this time, causing a clash.

Uefa have stated that the events will be 'rescheduled accordingly', however this raises concerns about how this will happen, and which tournaments will have major date changes.