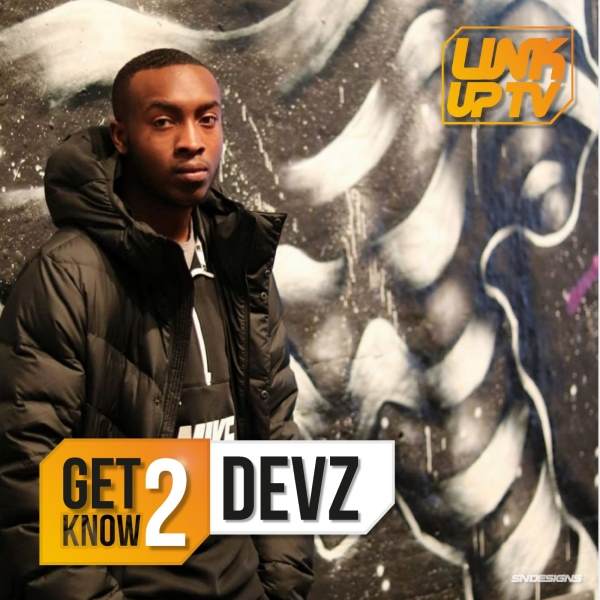 London Rapper better known as Devz a.k.a “Mr Who What Where” grew up in Leyton, East London.

Devz has spoken openly about his troubled adolescence and not taking a likeness to school. The only subject he gravitated to was Drama, with the viral artist once aspiring to being an actor.

He recalls being told by most of his teachers in school that he would fail, end up dead or in jail, naturally filling him with disbelief. Devz began to look to road life due to not being able to see past his surroundings and feared he would end up staying in the same situation. Due to getting expelled from school in his final years, he used music as an outlet to speak of his experiences in life.

Rae: Where did your musical pursuit begin for you?

Devz: My musical pursuit began at the age of 13 - freestyling and clashing with friends after school in the music room. However, I did not take it seriously until I was 16 whilst attending college where I studied performing arts. I would spend my spare time recording music at my friend’s crib - he had the latest Apple Mac and suitable equipment to do so. After searching for local studios, I came across a recording studio called Jukebox and that’s where my passion for music grew.

Rae: Who would you say are your musical influences?

Devz: From an early age I idolised 50 Cent. He had a huge influence on me and inspired me greatly. I can still vividly remember drawing the G - Unit crew members (including myself) on all of my textbooks in primary school. And yes, I did get reprimanded by the teachers for this (laughs)! The artists that influence me now, are Krept & Konan, Youngs Teflon, Giggs, Mo Stack, G Herbo, Lil Durk and Lil Bibby.

Rae: After going viral what opportunities became open to you? And did you face any challenges?

Devz: After going viral, I was blessed with performances and my own headline show. I’ve performed alongside a few popular artists, to name a few Not3s, Yxng Bane, Kojo Funds, Wstrn and Kaniva, I hasten to add all independently! GRM DAILY supported me by trying to push the song to Xmas Number 1. I also had the great opportunity of meeting the legend Tim Westwood himself, during the same time period of me going viral. Since then I’ve secured two Crib Sessions and ongoing support from Westwood.

Rae: If you could collaborate with anyone who would it be?

Devz: I would like to collaborate with Krept, Loski, Young’ Teflon, Mo Stack and Migos.

Devz: I haven’t given up hope because I still have the passion to keep on going and I’m trying my best to work towards that recognition I received when I first appeared on the scene. So I will be giving you New Music, an EP and possibly there may be some more acting roles in the future.