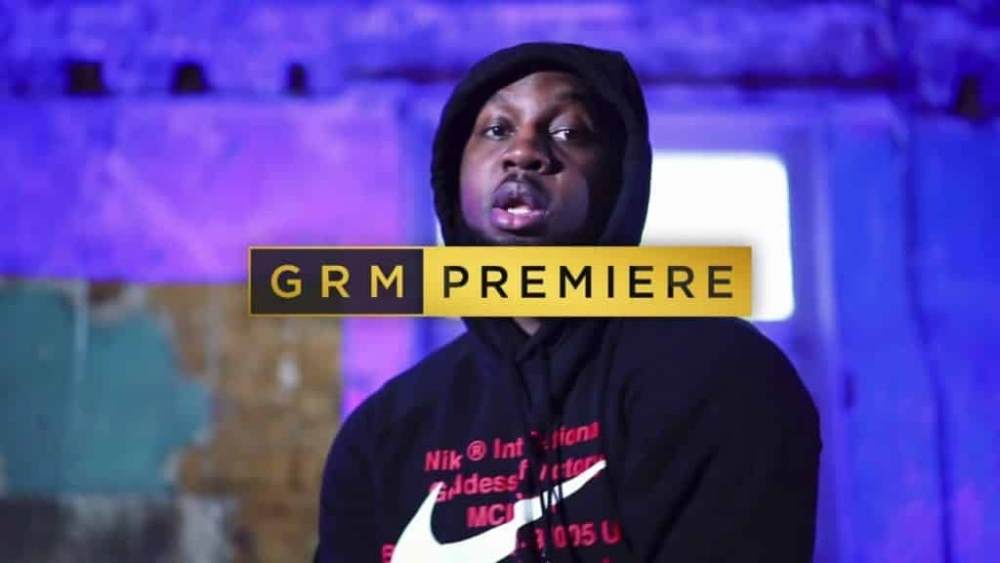 Tiny Boost is applying pressure t the scene, after the release of his project 'Street Dreams', Tiny Boost has been active. He has released music videos from the project which has garnered over 100k views each. This new drop is off the Street Dream Project and it is titled Whip Sutten, produced by Triple B.

The music video has a cameo from Top Boy Actor Ricky Smart who plays the role of Jason as well as Suspect who is a fellow artist. The video is creative and catches the eye of the viewer; video encompasses eye-catching candy.

Give this one a watch and leave a comment down below:

NEW @SnipezOnline give us ‘Dun Tal...