All you need to know about #DisneyPlusUK 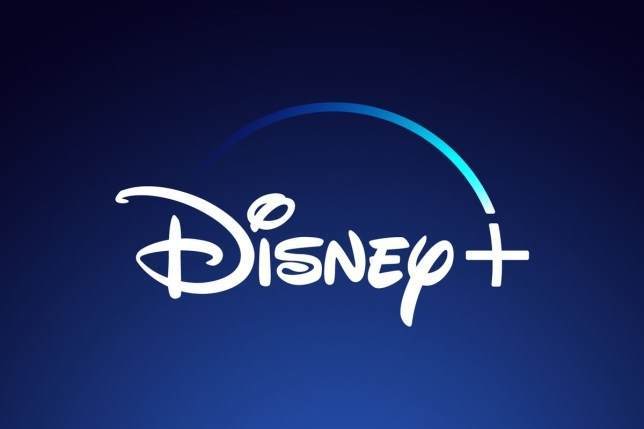 Disney+ has officially launched in the UK and here’s what you need to know...

Disney+ is a streaming service with films and TV shows from Disney, Marvel, Pixar, National Geographic, Star Wars and more. A subscription costs £5.99 monthly, or £59.99 for an annual subscription which saves subscribers £11.89 yearly. However, to see if it’s for you, new customers are given a 7-day free trial.

There are multiple ways to watch Disney+, making it accessible for the majority. Subscribers can stream the Disney+ content through the app on iOS and Android - tablets included. Streaming is also available on laptops, Samsung and LG TVs, AppleTV, Android TV, Amazon Fire TV, Chromecast, Roku, Xbox One and PS4. Plus, you can stream on four screens at once - making it great for the whole household.

Sounds good, right? It gets better.

Disney+ UK has over 1,000 films, TV shows and originals. Not only does it have every episode from season one to thirty of The Simpson’s, but classics like Beauty and the Beast and Lion King are also amongst the many nostalgic watch’s. There is a live action retelling of Lady and the Tramp, golden oldies like Monsters Inc and exclusives like X-Men: Days of Future Past. And there will be new films and TV shows announced weekly!

Sign up today to start your 7-day free trial, and let us know what you're watching on our social media sites.