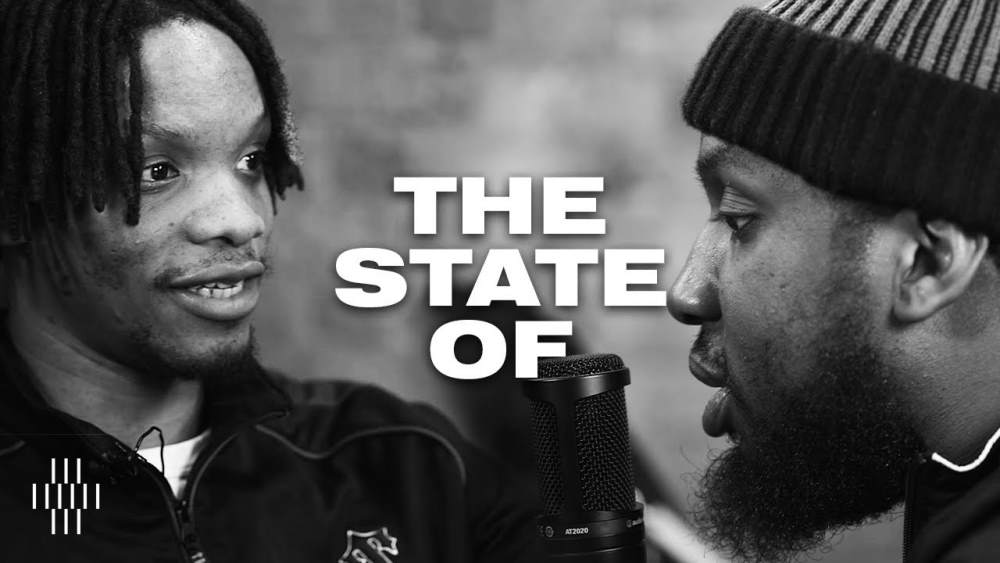 Link Up Tv presents a new series which is hosted by Chris Da Capo and produced by Rashid Kasirye. This episode features Youngs Teflon and Tiny Boost, who are phenomenal rappers in their own right hailing from Brixton and Peckham respectively.

This episode is an interesting and touchy one, we see both artists express their thoughts on the UK rap scene as a whole. They hold the mirror in the faces of artists who are not 100% true to themselves. Chris throws the questions/topics and the rappers debate. They talk about originality within the UK Rap scene drying out and everyone sounding the same. Tiny Boost also touches on sipping lean, saying it is American culture which has been adopted by the U.K scene. Youngs Teflon also touches on his most revered/favourite rappers not even rapping no more.

Give it a watch and grab some knowledge from the South London rappers.