HomeNewsOne year since the death of Nipsey Hussle

One year since the death of Nipsey Hussle 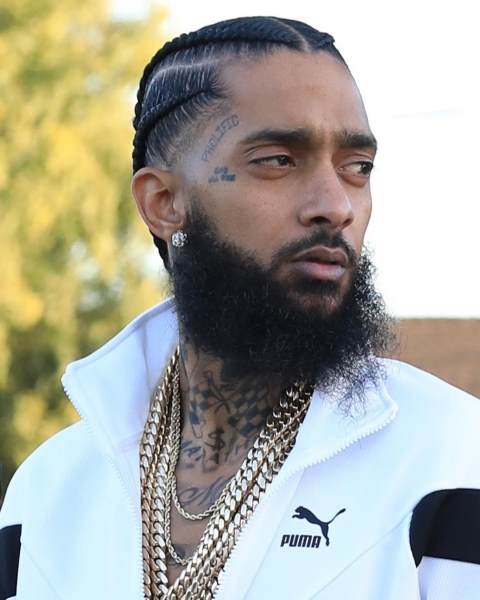 Today marks the first anniversary of the fatal shooting of Nipsey Hussle. The 33 year-old, real name Ermias Asghedom, was gunned down next to his clothing store in Crenshaw, Los Angeles. Hussle left behind his girlfriend Lauren London, their three-year-old son Kross, his daughter Emani from a previous relationship.

Asghedom was also the step-father of Lauren’s son Cameron, whom she had with Lil Wayne. He had just released his debut album Victory Lap which earned a Grammy nomination one year before his death.

LAPD arrested 29-year-old Eric Holder, rumoured to be an associate of Asghedom’s, in April last year. Holder’s trial is expected to take place next month.

Nipsey was, and is still is seen as a legend around parts of Los Angeles, and has been likened to Tupac in the way he wanted to serve his community.

The name ‘Hussle’ is testament to his entrepreneurialism, which can be seen in one of his earliest interviews in 2006, where he advocated investing in assets as opposed to jewelry.

He also opened his own restaurant, as an alternative to the unhealthy fast food chains in the surrounding area.

R.I.P to the talented Nipsey Hussle.