HomeNewsAshley Cole attacked at home by gang of masked robbers

Ashley Cole attacked at home by gang of masked robbers 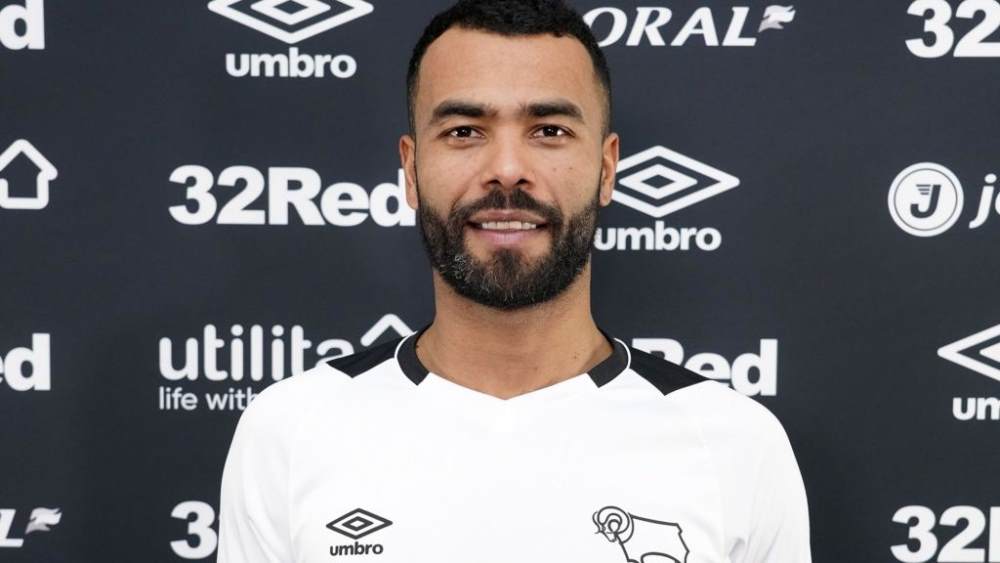 The ex-England and Chelsea football player Ashley Cole was reportedly attacked by a gang of masked robbers at his home. Sources say Ashley Cole may have been threatened and tied to a chair.

A source said: “It was a terrifying experience. The robbers sounded very professional and knew exactly what they were doing. They must have deliberately targeted Ashley and cased the place in advance.”

The Police are still hunting the gang who carried out the robbery at 9.45pm on January 21 in Fetcham, Surrey.

Cole retired at the end of last season. He played for Arsenal, Chelsea, Roma, LA Galaxy and Derby County.