HomeNews6ix9ine could be released today due to Coronavirus

6ix9ine could be released today due to Coronavirus 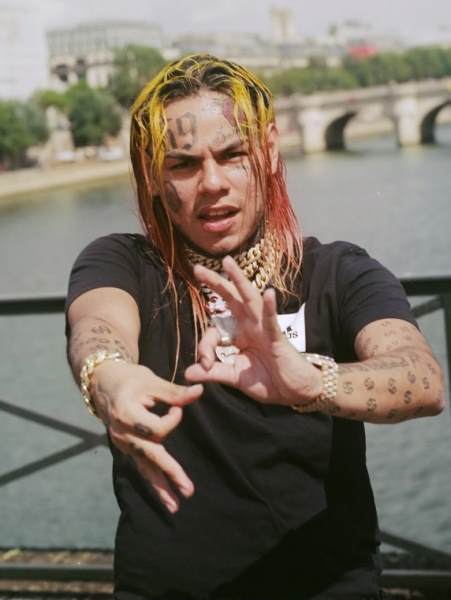 The Coronavirus outbreak has led to many incarcirated to be released before their official dates to spend the remainder of their sentence at home.

It looks like Tekashi 6ix9ine could be included in this as reports say he is due to be released today.

On #6ix9ine, for those (understandably) asking if Inner City Press' 1st report on @SDNYLIVE order signaling 69's release unless US convinces him he can't is an April Fool's joke, here's Judge Engelmayer's order. It's dated April 1, but I doubt he'd joke on PACER pic.twitter.com/3CCVRYgg6o

Dawn Folrio, who is one of 6ix9ine's attorney's has confirmed that it is true that he could be out of prison any day now.