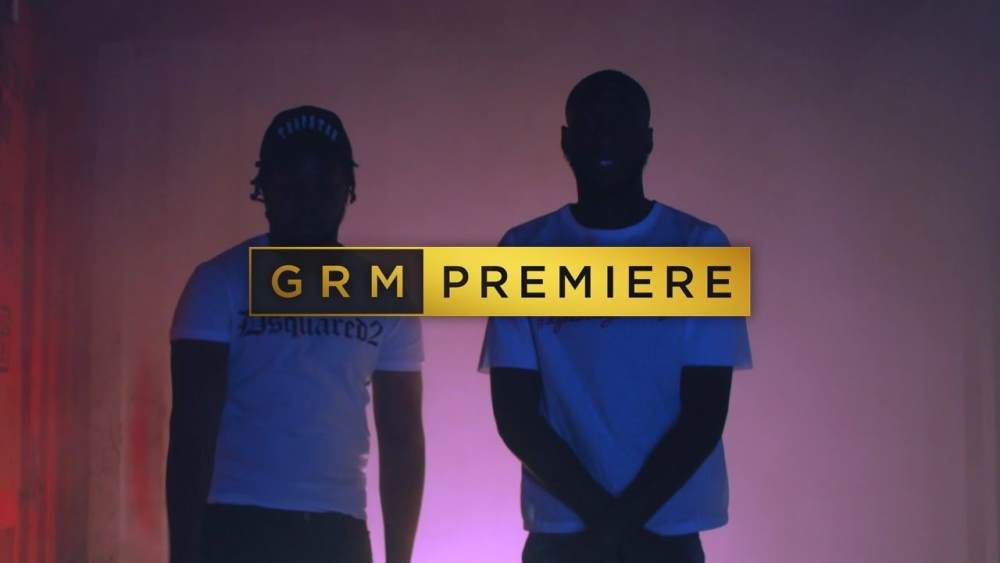 With Mic L delivering an Usher inspired hook, remixed to call out fake friends, and Zico carrying the verses with heavy-hitting bars, Pagans is a likeable track. The strong energy of the track matches the bright vibes of the TV Toxic directed visuals, which sees both artists performing their lyrics with chutzpah.

Both artists are unique and have the ability to be versatile, their performances on Pagans is a clear example of their strong talents.