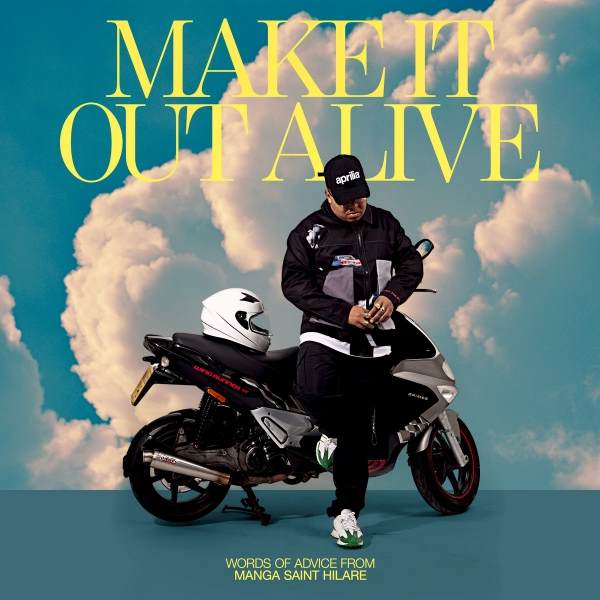 Is there a more apt title for the current times? Veteran MC Manga Saint Hilare has dropped his new project, entitled 'Make It Out Alive' which is what we are all trying to do at this time.

For this project, Manga enlists everyone from P Money, Gods Gift, Irah, Jammer and Discarda, to Capo Lee, SBK, Snowy, Blay Vision, Izzie Gibbs, Jafro and Novelist. And for fans of his project with Murkage Dave released last year, the 2 team up again for 'Black Man Timing,' going over a Wiley production.

Standouts include 'Face Myself' produced by Sir Spyro and album closer 'All's Well that Ends Well' produced by Lewi B. 'Sorry for Your Sorrows' featuring Jafro over a Boss Mischief is especially touching as Manga reflects on his relationships with his loved ones. This project is sure to be on a lot of people's year ends lists, so be sure to check it out below and let us know what you think.