The rise and fall of Urban UK Comedy 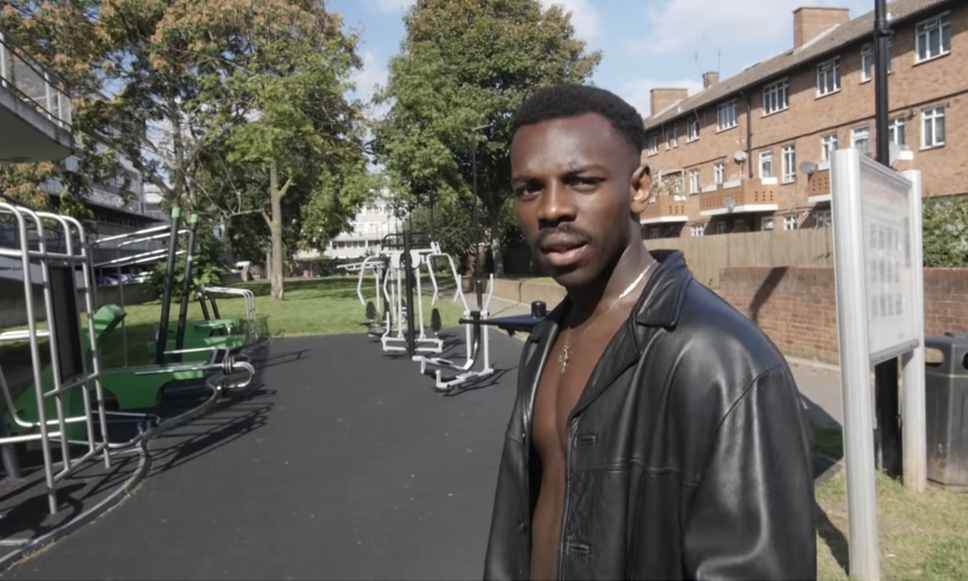 Ok let’s be honest. When was the last time you actually looked up comedy in the UK? No I don’t mean 20 second vines or Instagram videos I mean real life stand up comedians and actual skits. I’m guessing since Roll Safe? Hood Documentary? UK comedy varies from Instagram to Twitter videos.

We see in the last two years, the likes of Big Tipper, Olofepence and Tommy Expensive etc, made us all laugh with 20 second skits and videos on vine, Twitter and Instagram.

They created colloquial phrases that we use up till today. Big Tippers legendary “You don’t sleep on the job” or Mikes comedy starting off every sentence with “you know those ones were”.

They were all brilliant, but it’s sad to say and it’s unarguable that they have all died. Not physically that’ll be a tragedy but comedically. When was the last time big tipper made me laugh. I honestly don’t know. The Instagram and Twitter skits were absolute genius.

Tommy Xpensive gave up his persona last year as he wanted to chase his dream of becoming an actor, he’s gone by his real name Tom Moutchi. Most would say they used it as a platform to fly forward.

Isn’t it funny how they all just disappeared, after Roll safe came into the picture? Well with exception the of Mikes comedy. Many have said the comedy did die down based on the fact that screaming in front of your phone camera does get boring after a while. It’s unfortunate to say that Urban UK comedy has died, we want you back!

Or maybe it’s starting to revive itself? The lastest release of #SWIL from Micheal Dapaah. Coming from Croydon, we see Michael do a day in the life of different acts with many personas involved. It’s got everybody talking about it. Watch here for yourself: