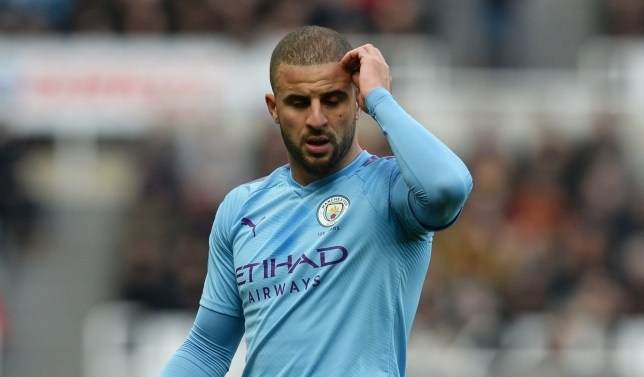 Kyle Walker is facing a potential fine from Manchester City Officials for ignoring health and social distancing guidelines by hosting a 'sex party' with a friend and two escorts at his luxury Manchester flat.

The defender, who plays his for Premier League champions Manchester City, reportedly invited two escorts over for a three-hour sex session. Walker then issued an apology on Saturday night but now faces a potential fine and backlash for ignoring the social distancing rules.

In his apology, Kyle Walker said:

“I understand that my position as a professional footballer brings the responsibility of being a role model. As such, I want to apologise to my family, friends, football club, supporters and the public for letting them down.”