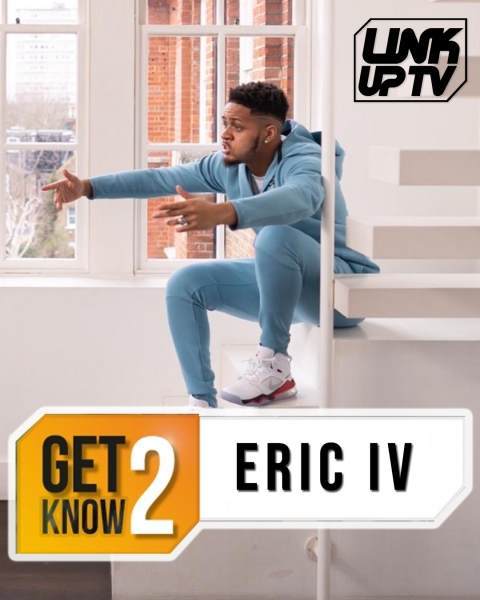 Originally starting out as a producer, Eric IV’s love for melodies and playing the piano led to him following a career as an artist. At 19 years old and hailing from North London, the promising artist is making waves with his latest track, ‘True Colours’.

Rae: When did you decide to pursue music and why?

Eric IV: I decided to pursue it three years ago. I started out playing instruments, I was a producer. I was doing sessions with other people and I started doing references to tracks for other people, my boys were telling me to keep it because it sounds cold and yeah I literally got encouraged by most of my friends.

Eric IV: I get influenced by people like Tory Lanez, Drake and Lil Durk. Going back to when I was younger, people like T Pain, Kanye..

Rae: If you didn’t choose music, what path do you think you would have followed?

Eric IV: That’s a hard question… I like numbers so maybe something along those lines.

Rae: Who do you think you would blend well with creatively? And who would you like to collaborate with?

Eric IV: I like Tory Lanez, I like WSTRN... I listen to a lot of Roddy Ricch and PartyNextDoor as well, so most likely them.

Rae: Has being on lockdown impacted your creativity?

Eric IV: Funnily enough it actually has. I've been making a lot of music but not as much as I would have been if there wasn’t a lockdown; you can get long creative blocks.

Rae: You’ve dropped your latest single ‘True Colours’, would you say that song reflects your sound or is it just an aspect of you as an artist?

Eric IV: I would say with the melodies it brought out a lot, I do other sounds as well so I’d say that’s just another aspect of my sound.

Eric IV: A lot of new music and probably a project real soon!