HomeNewsBlack The Ripper autopsy ordered by the Montserrat police

Black The Ripper autopsy ordered by the Montserrat police 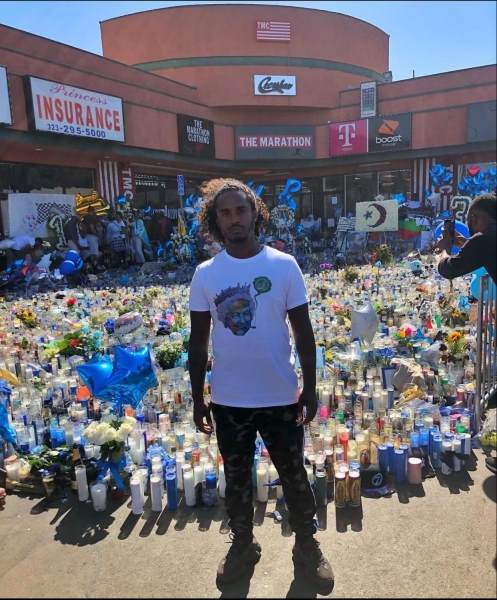 An autopsy has been ordered after Black The Ripper passed away yesterday in the Caribbean. Authorities in Montserrat have confirmed he died on the island and was found at his home in the St. Johns area on April 6.

The rapper had been on the island since February 25 and was just 32 when he sadly passed away. When police reportedly arrived at the home he was later pronounced dead at the scene. Local police say they have carried out a full search of the property but the cause of death is still currently unknown.

So many familiar faces from the scene had some amazing things to say about the rapper including Skepta, Chip, Maya Jama, Nafe Smallz and more. He will truly be missed by a lot of people.