HomeNewsSony reveals the new controller for its forthcoming PlayStation 5 console... What do you guys think?

Sony reveals the new controller for its forthcoming PlayStation 5 console... What do you guys think? 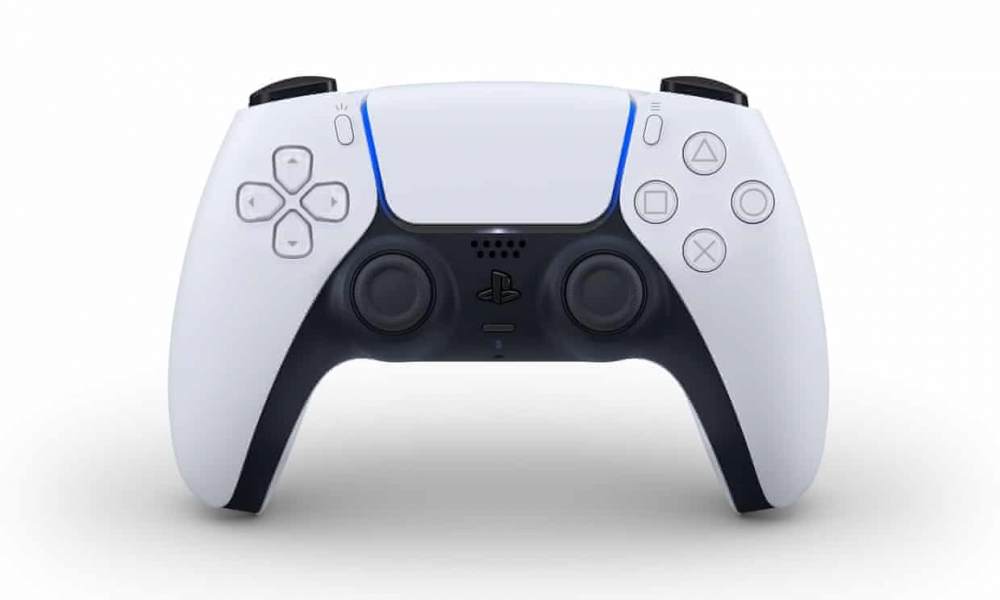 Sony have revealed the new controller for its forthcoming PlayStation 5 console named DualSense. Replacing the rumble feature of previous controllers– providing levels of resistance to player movement by simulating, for example, the slow grittiness of driving through mud in an offroad racing game. Plus, the paid doesn’t need AA batteries... upgrade!

The two triggers will also feature adaptive feedback in the trigger buttons, so players can feel the tension and release when, for examplr firing an arrow from a bow. Bonus... A mic has also been added so that players are able to chat to friends without having to plug in a headset. The power cable now uses a USB-C port.

The DualShock 4’s central touchpad, have been retained, although the light bar, which was previously on the front panel of the pad, is now on the face.

The look of the PlayStation 5 itself has not been revealed yet.