Over 250 arrests made during Extinction Rebellion protests 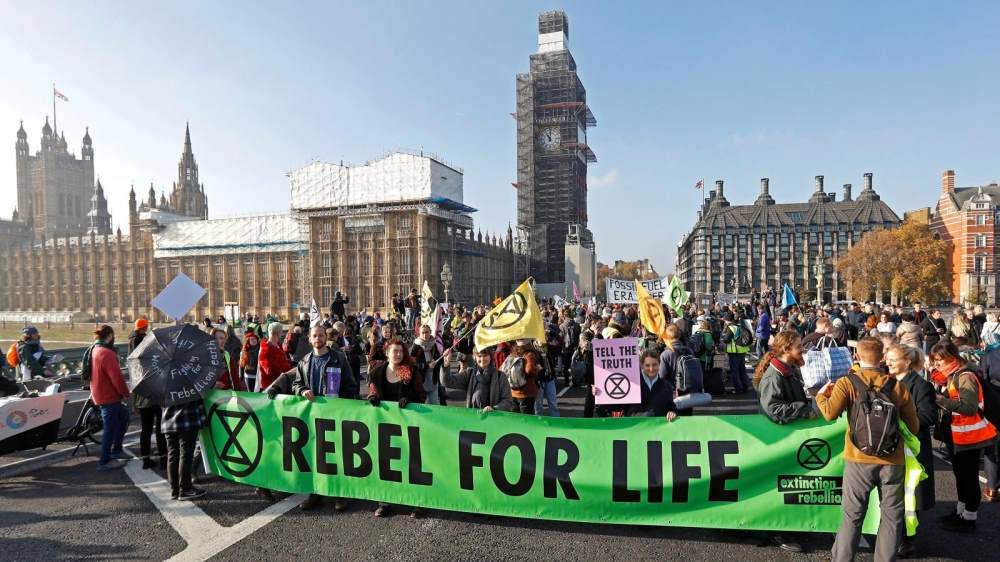 Around the world, activists from the well publicised Extinction Rebellion movement have begun to demonstrate once more in a select number of cities. In London, sites like Westminster Bridge and Trafalgar Square were locked in a blockade by members of the group, in an effort to force through climate change discussion in parliament.

In the early hours of Monday, October 7, demonstrations began around Central London, with many campaigners chaining themselves to vehicles outside Westminster. Downing Street and the cabinet office were also targeted in the call for action, with Londoners from many walks of life taking part. The arrests began when police officers erected a cordon along Millbank, followed by the removal of protesters from Lambeth Bridge. Those who refused to move were arrested immediatley, with the Prime Minister labelling partakers "uncooperative crusties" in "hemp-smelling bivouacs".

Boris certainly has a way with words. But will this latest demonstration from the worldwide movement gain the attention of himself and his fellow MP's? Only time will tell, which of course is something we are running out of.