HomeNewsA motorist blames Coronavirus for speeding on the M25

A motorist blames Coronavirus for speeding on the M25 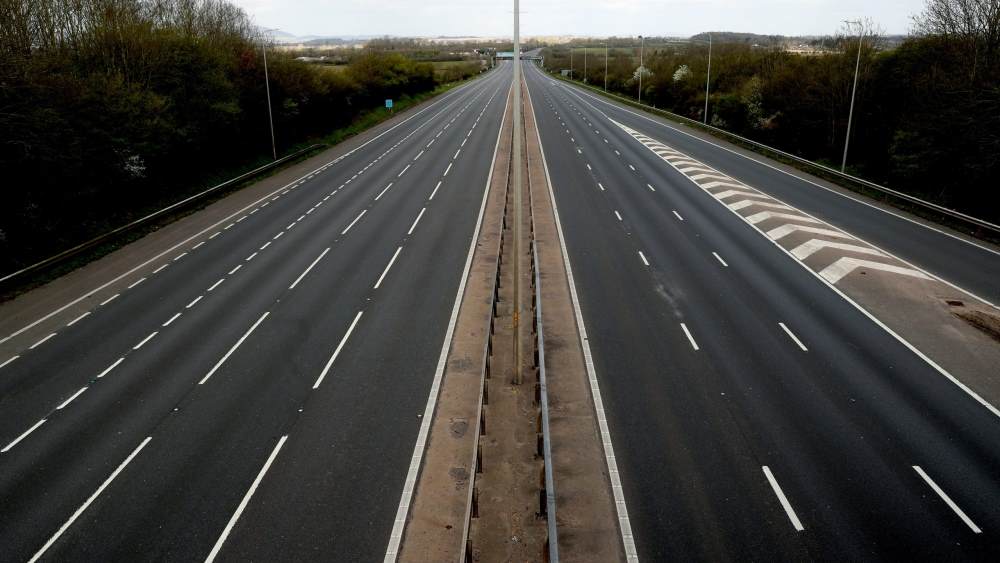 A motorist was reportedly driving at 130mph and told the police that he was speeding to avoid catching the coronavirus. According to the police, the surrey police stopped the drive on the M25 and claim that some motorists are taking advantage of quieter roads by driving high speed.

The force posted a tweet which read:
An officer stopped a driver who was speeding on the #M25 at 130mph. His reply to why he was speeding was 'I thought the faster I went the less chance I would catch coronavirus'. Driver reported to court. #slowdown.
– SURREY POLICE

The Metropolitan Police revealed that one driver was caught speeding twice in two days on the same stretch of the A10 in Enfield, north London, with a 40mph limit. He was spotted doing 60mph on Monday and 67mph on Tuesday.