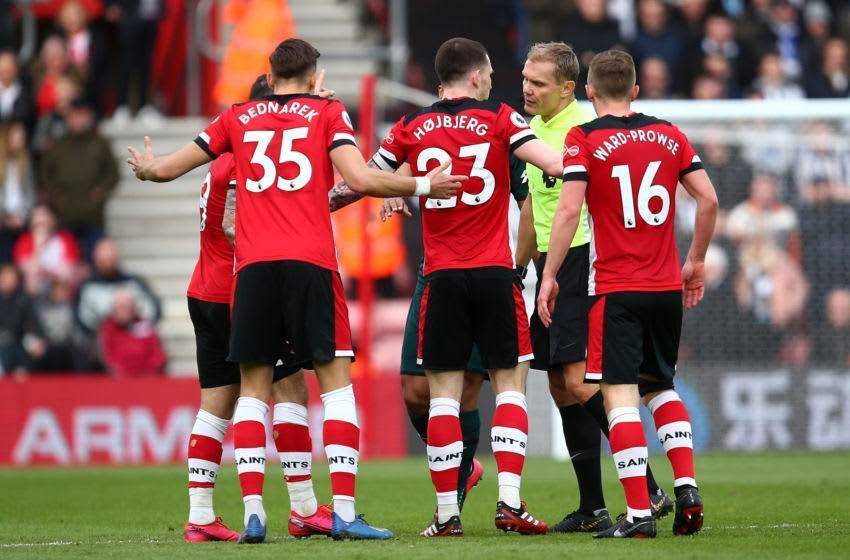 Southampton FC have become the first premier league team to announce an agreement with their players over wage deferrals during coronavirus crisis. The Saints have announced the decision to help the club and non-playing staff through the ongoing COVID-19.

Top-flight footballers rejected the Premier League’s suggestion of a standard 30% cut or deferral over a 12-month period due to their varying financial and contractual circumstances. Southampton’s squad have opted to defer part of their salaries for the months of April, May and June along with the board of directors, manager Ralph Hasenhüttl and his coaching staff.

Southampton’s owners, Mr. Gao and Katharina Liebherr, have “put measures in place to ensure that all staff not deferring part of their salaries will continue to receive 100% of their pay, paid in the normal way until 30th June.”