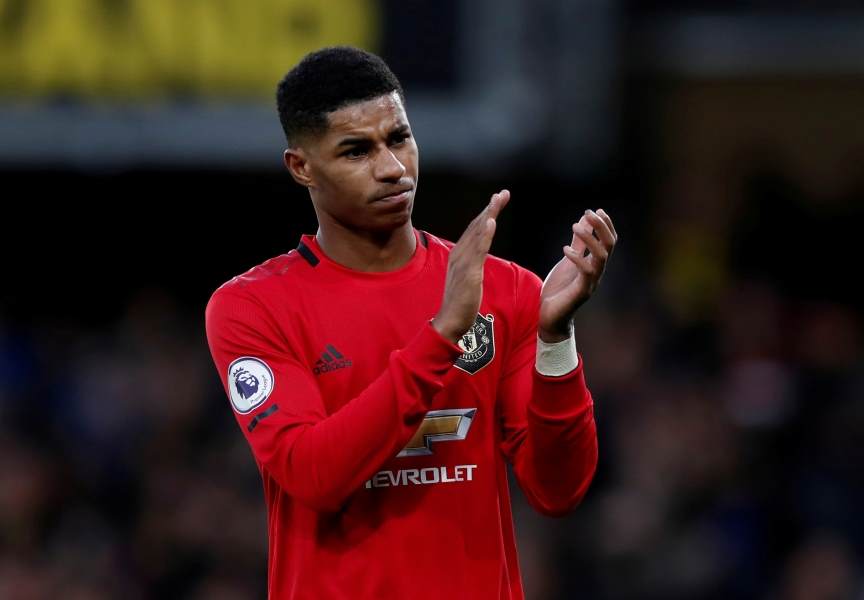 In an effort to aid the UK’s National Health Service, in the fight to combat the outbreak and spread of COVID-19, over 150 top-flight Premier League players, including Harry Kane, Marcus Rashford and Jordan Henderson, have posted statements via social media adhering to a voluntary player initiative.

This is an effort to raise funds and lend financial support to where it is needed most within the NHS. The movement labelled #PlayersTogether expresses how players are standing-up, separate from their league and club organisations, banding together to make a change.

While individual franchises have announced initiatives that have been taken to support their fan base and local communities, it is their players who are stepping up and attacking the issue straight on. NHS Chief Executive Ellie Orton celebrating the message that the initiative sends, not only to the fans but the impact it can have on the raising of morale for all NHS staff and volunteers who are “working so tirelessly to save lives”.

In an interview with BT sport the prolific Manchester United and England forward Marcus Rashford spoke on the strength there is in numbers when attacking the epidemic, "I think there has been plenty of occasions, for me personally, where we've tried to help but we've not helped in the best way possible - we want to help in the best way possible and getting money to the right places is a massive thing”.