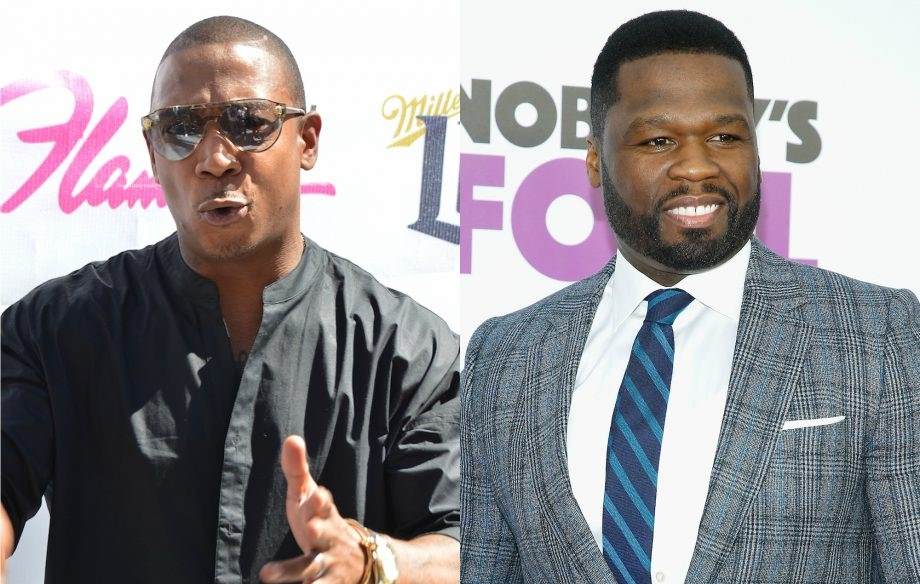 Feuds are something that fans of Hip Hop and the culture are well accustomed to. We've seen many of the greats go back and forth over the years, but few have brought as much entertainment and sheer hilarity as that of Ja Rule and 50 Cent, which now spans over two decades! Whenever it seems like these two may have buried the hatchet, grown older and wiser, one of them adds to fuel to the fire with a brand new take on his sworn enemy.

Ja Rule appeared on late night show Watch What Happens Live With Andy Cohen, and couldn't resist the chance to take a jab at the man who has been responsible for his career decline. He discusses various moments from his journey in music, before being asked to say three nice things about his arch nemesis. What did he have to say? "He’s a bad father…He, uh…He got like a big, square-like box head and shit…and one more thing. What else can I say nice about him? He looks like his breath stinks all the time. Like, all the time.”

Damn! This beef really is proving to be the gift that keeps on giving, and it's hard to believe that even the two artists involved wouldn't find their constant exchange hilarious. After buying out several rows of seats for a Ja Rule performance a couple of years back, we can't wait to see the levels of petty with which 50 responds this time around.