HomeNewsCadet’s posthumous album The Rated Legend is out now!

Cadet’s posthumous album The Rated Legend is out now! 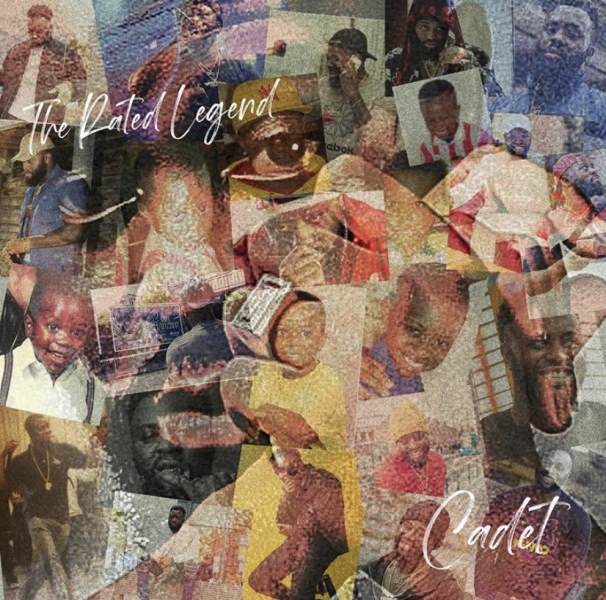 Cadet’s debut posthumous album The Rated Legend, which will also be his last (according to his Instagram profile), is released today via the rappers own label, Underrated Legend.

Speaking on putting the album together, Krept said: “It was a labour of love and passion to create this project from just hearing random tracks he recorded and turning it into a full body of work. Cadet recorded so much good music that it would have felt wrong to have not done this.”

It was a family effort to put The Rated Legend together, and for Cadet’s father it was his “way of making sure his (Cadet’s) old and new fans continued to glimpse my son’s talent, creativity and passion for his craft”. Whilst the artists sister, Chandler, expressed her “unconditional love for all of them, for everybody that has helped with the album”, as every person involved worked hard and did so free of charge.

Peers of Cadet have nothing but great words to say of the rapper, with Ghetts describing him as being “vibrant, full of life [and] had the purest energy”, and Stormzy saying that he’s “never met anyone as clean hearted” in his life.

The loss of Cadet is a great one, but his memory lives on through his loved ones and his music. The Rated Legend is a well put together album that shows the best of Cadet's talent, and reminds fans that his musical abilities were endless.

The Rated Legend is available on digital streaming platforms. Stream it today and share your favourite tracks with us on Twitter.