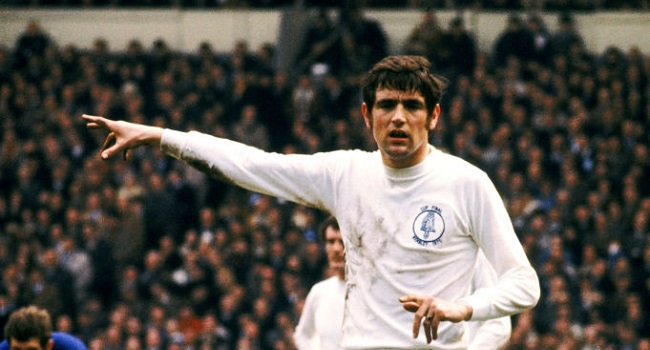 Ex-England and Leeds United defender Norman Hunter has tested positive for coronavirus and has been admitted to hospital.

Listed as one of Football Leagues Top 100 Legends, he won 28 caps for his country under Sir Alf Ramsey and was a squad member in the World Cup-winning campaign of 1966. His fierce reputation and no-nonsense defending were no better encapsulated when comically referred to as 'Bites yer legs' Hunter.

Leeds United issued a statement today saying “We would like to take this opportunity to remind the public and the media to respect the wishes of Norman and his family and to give them the space they need during this difficult time”. The club encouraged “keep battling Norman, we are all with you”.

Forming a renowned partnership with Jack Charlton at the back, he capped off his Leeds career with silverware which included an Inter-Cities Fairs Cup, an FA Cup and a League Cup.

In the later ’70s and early ’80s, Hunter went on to play for Bristol City and then Barnsley where he retired his playing career in 1982, taking up a managerial role with the club before plying his trade with Rotherham United.