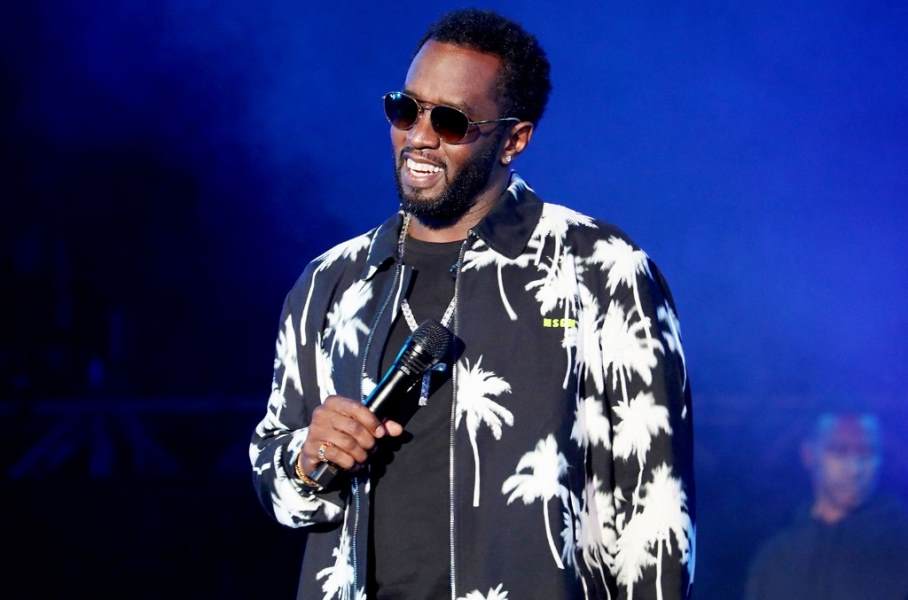 The coronavirus pandemic has brought us to a very uncertain time, but some people are trying to keep the vibes high and one of those people is Diddy.

Diddy decided to raise money for underpriveleged health-care workers, hospitals and those who need safety supplies all around the world, and he did so by providing fans with a virtual Dance-A-Thon. The Dance-A-Thon started at 3pm EST/8pm GMT and finished at 2am EST/6am GMT. Yes, that's right, it lasted 10 hours; and it was a great experience!

At home with his family, including his six children, Diddy and son Justin turned into DJ's as they chose some great hits to dance too; but not until D Nice blessed us with an opening set to kick things off.

It wasn't just dancing either. Diddy called a health worker named Khadijah to speak about the pandemic and the affect it is having on those working in hospitals. Then, he started to contact friends who came in, shared some words for the health workers and for those of us concerned about the pandemic, before finishing off with a dance with Diddy and his children.

We saw Jessie and D'Lila trying to teach Meg Thee Stallion how to 'Hit Yo Groove', Rita Wilson rapping 'Hip Hop Hooray', Lizzo being stopped from twerking because it was too early, Zaza performing 'That's a No No', Uncle Snoop crip walking, and so much more.

J Lo came through, in a moment that sent the virtual crowd crazy because, hello! Its J Lo and Diddy! The pair started dancing together, before A Rod joined the party.

J Lo and Diddy just made my whole life. pic.twitter.com/YO6PcN6O3s

Drake also showed up, and it was only right that he danced to 'Toosie Slide' with Diddy and the kids.

Does this mean that those of us who were watching attended a Diddy party? We think that's a yes!

To make things even better, at the end of the Dance-A-Thon Diddy and Team Love raised over four million dollars for Direct Relief. They also inspired Jack Dorsey, CEO of Twitter, to donate two million dollars to the cause.