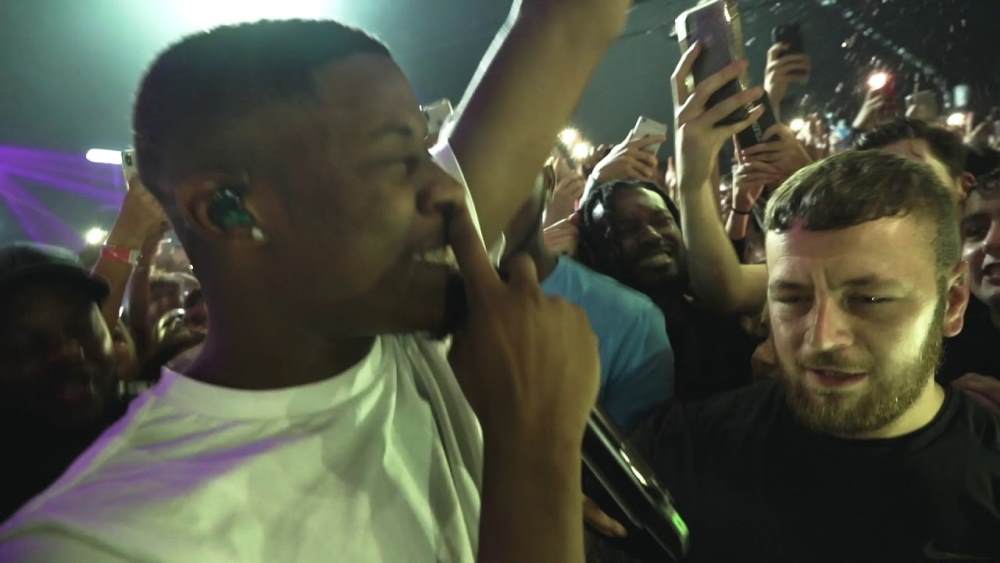 As his One Wave tour has drawn to its end, rapper JAY1 has released the One Wave tour documentary to allows supporters to get a glimpse into the behind-the-scenes of the tour.

Starting with JAY1's team members sharing their perspectives on who the rapper is, and what he's done so far, the documentary goes on to show what happens behind-the-scenes, how a tour is prepared for and clips of the actual concerts in motion. It's an insightful documentary that will serve the artists fans well, and it will be fun for those who missed the tour.