HomeNewsChina reports 108 new cases, 98 of which were imported

China reports 108 new cases, 98 of which were imported 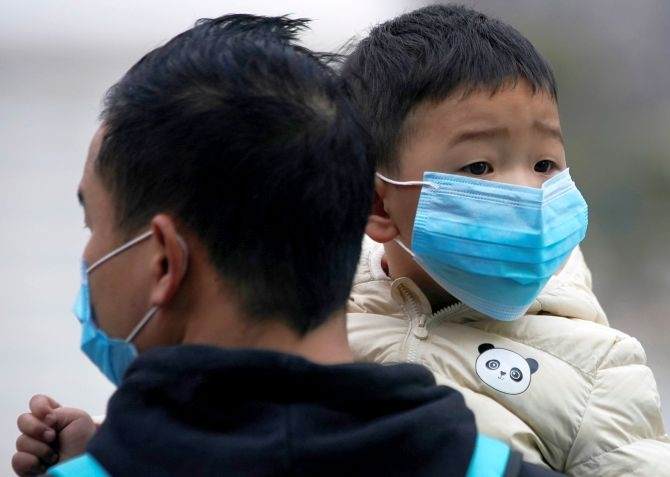 As many as 108 new COVID-19 cases were confirmed in the country on Sunday, of which 98 were people returning from abroad. Two deaths were reported all in epicentre Hubei Province, taking the overall death toll to 3,341, it said. With the new increase in cases, the total number of cases in China has gone to 82,160 by Sunday.

Also as of Sunday, China had a total of 1,378 imported cases, of which 511 were discharged from hospitals after recovery and 867 were being treated with 38 in severe condition, the NHC said. It also said that 61 new asymptomatic cases, including 12 from abroad, were reported, taking their tally to 1,064 cases, including 307 from abroad. They are all under medical observation.

Chinese officials say imported cases are on the rise as hundreds of people are returning to the country from various COVID-19 hotspots abroad, even though the deadly virus has been contained in epicentres of Hubei province and its capital Wuhan.