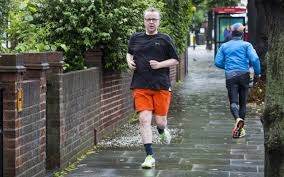 The Minister for the Cabinet Office has been criticised after his daughter got a test only days after showing symptoms. According to the Mail Online, Gove says he had been given special permission from Chief Medical Officer Chris Witty to have his daughter tested, so he could quickly return to his government duties.

He was first blasted after he was seen jogging following his daughter displaying symptoms of COVID-19 - this means he should not have left his house for 14 days.

Gove was slammed by Piers Morgan on Good Morning Britain, who insisted Mr Gove could have worked from home. He said: “This is what we want for everybody on the frontline, the ability to test them immediately, so if they’re negative they can get on with their lives and go back to work.”