HomeNewsSpurs reverse furlough decision after an outraged response from fans

Spurs reverse furlough decision after an outraged response from fans 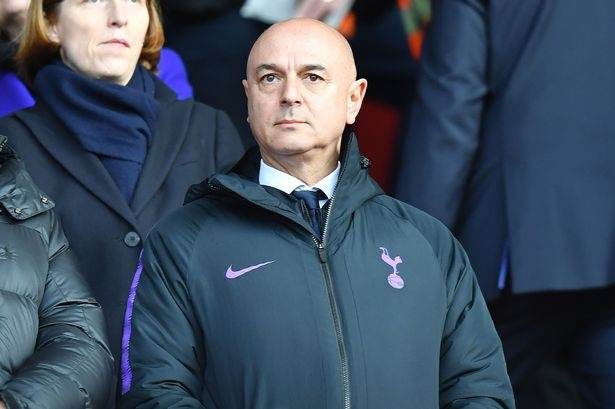 The North London club announced on 31st March that they would be furloughing a group of 550 support staff, who would receive a 20% pay cut, in a questionable attempt to “protect jobs” amidst the outbreak of COVID-19.

However this Monday saw Spurs release a statement reversing the decision, ensuring non-playing staff receive "100% of their pay for April and May", the salary reductions to now only occur for board members.

He spoke out apologetically saying "we regret any concern caused during an anxious time and hope the work our supporters will see us doing in the coming weeks, as our stadium takes on a whole new purpose, will make them proud of their club."

The turn of events was spearheaded by demand from fans, the Tottenham Hotspur supporters club (THSC) pleading to the board to reverse the decision, believing the hard work and dedication of the support staff to be a valued asset to the club, insisting that cuts should be made where better afforded. "This is the first step, but a big step, in restoring relations between fans and the club” the supporters club insisted.

Former England and Arsenal striker Ian Wright commented on BBC Radio 5 Live that “the Tottenham Supporters' Trust have to get a lot of credit. Right from the start, they've been saying it's not right, they shouldn't be doing it and it was not right for the football club”.

The Premier League club has added they will continue to consult with stakeholders and the THST, "who share our desire to protect jobs".

Spurs have announced they will become the first club in the Premier League to provide equipment at the Tottenham Hotspur Stadium for drive-through COVID-19 testing for NHS staff and their families.

Liverpool similarly reversed their decision to place a group of non-playing staff on temporary leave and have apologised to fans following a strong backlash.

Newcastle United, Bournemouth and Norwich City are among other Premier League clubs who have announced they will furlough a number of non-playing staff.